Picture: Cesar Millan 10th Anniversary of the Archive of the American TV held at the Crustacean Restaurant Beverly Hills, California - 04.06.07

CESAR MILLAN, the host of hit National Geographic Channel series THE DOG WHISPERER, is being sued over claims a dog was left bruised and bleeding at his pet clinic. Producer FLODY SUAREZ alleges his Labrador GATOR was nearly choked by a collar and forced to run on a treadmill at Millan's Los Angeles-based Dog Psychology Centre, resulting in painful injuries. Suarez claims medical costs have so far reached $25,000 (GBP13,500). He has filed suit for breach of contract, fraud, animal cruelty and intentional infliction of emotional distress. According to legal papers filed at the Los Angeles Superior Court, Gator had to be rushed to a vet an hour after being dropped off at Cesar Millan's Dog Psychology Centre. The dog was reportedly "bleeding from his mouth and nose, in an oxygen tent gasping for breath with severe bruising to his back inner thighs." The Dog Psychology Centre was unavailable to comment and a spokesman for the National Geographic Channel said it had not been served with a lawsuit. 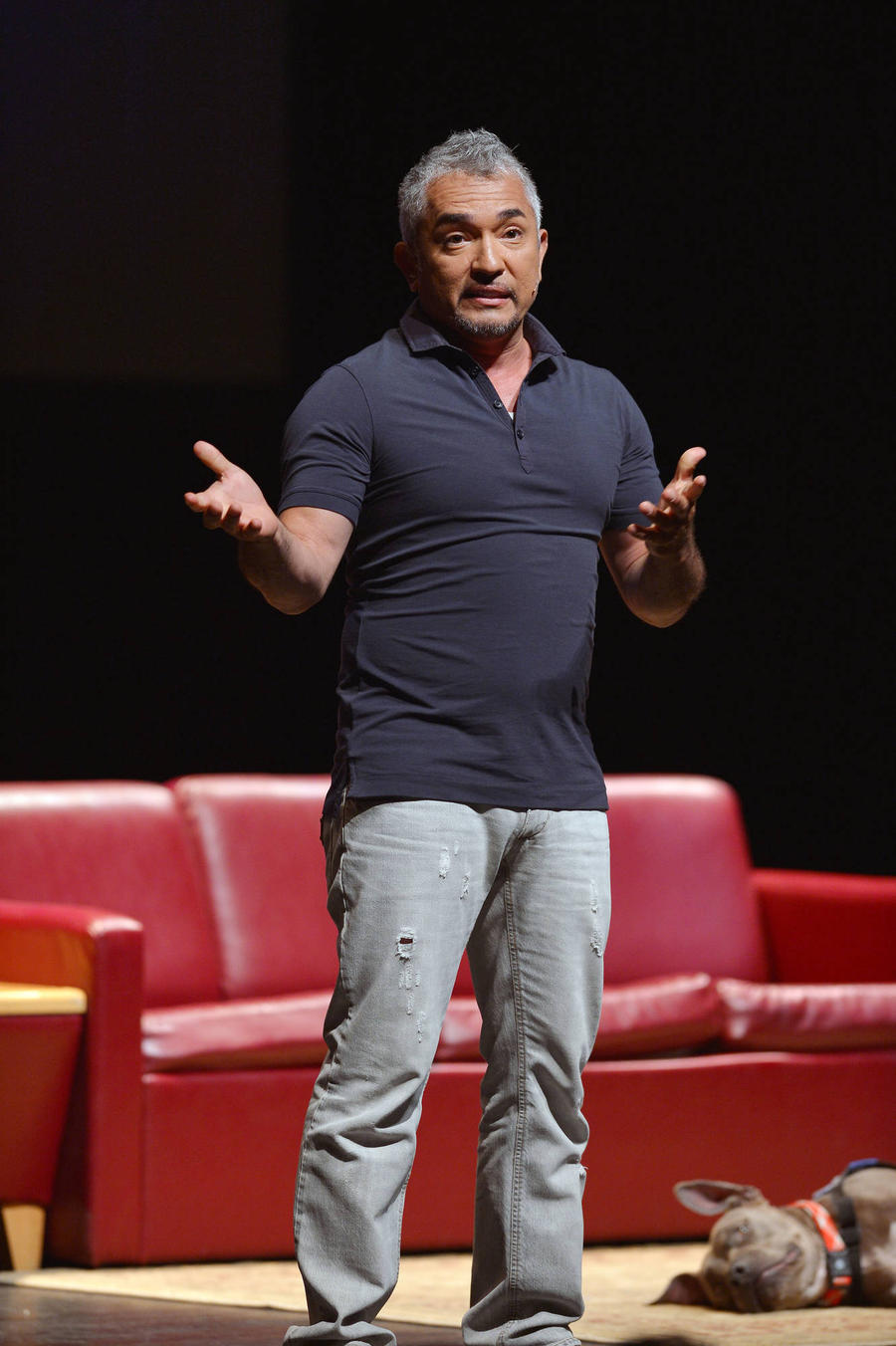 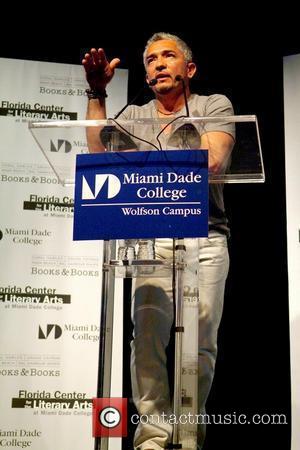 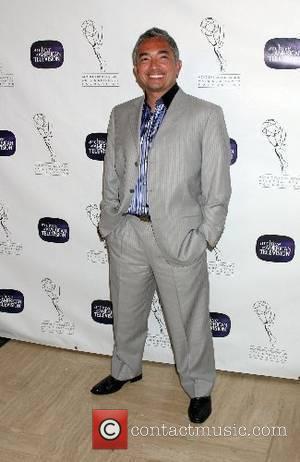