Fact: Pulp star Jarvis Cocker is to go head-to-head with former Catatonia frontman Cerys Matthews for the Radio Broadcaster of the Year prize at the Broadcasting Press Guild Awards, which will be handed out in London next month (Mar14). Cocker presents shows on Bbc Radio 4 and Bbc 6 Music, the same station which hosts Matthews.

Quote: "I’ve got another coming out next year. I don’t watch television at all, I just read a lot." Welsh rocker Cerys Matthews is preparing to release another children's book after launching Tales from the Deep, which featured stories based on Welsh folklore, in May (11).

Quote: "Sometimes I'm a lucky angler but when it's something like salmon fishing, which takes extreme expertise, then I'm very much a beginner. The biggest fish I've caught was 120lb, a blue shark. Some of the best sharks are caught off the coast of Wales in the Irish Sea." Former Catatonia frontwoman Cerys Matthews is a keen angler. 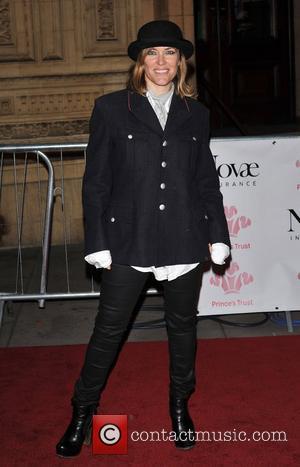 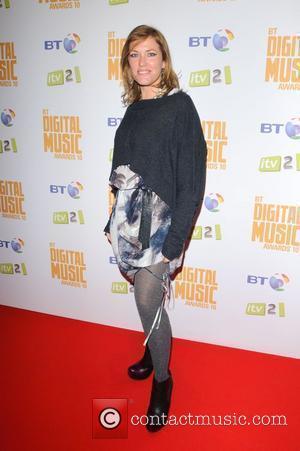