Canadian pop star, Celine Dion, has hit out at critics of her slimmer frame and told them to 'leave her alone'. The 50-year-old superstar - whose 15-year Las Vegas residency has recently come to an end - has hit back at comments on her sense of style and weight. 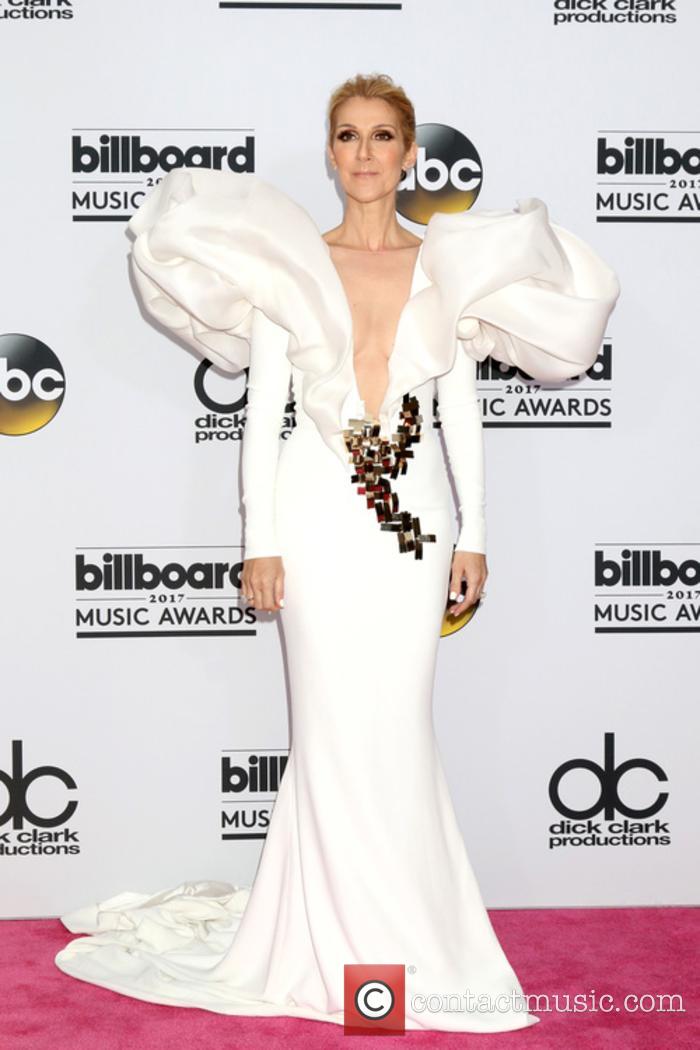 Celine Dion wants people who critise her to 'leave her alone'

Speaking to the Sun, the mother-of-three said: "If I like it, I don't want to talk about it. Don't bother. Don't take a picture. If you like it, I'll be there. If you don't, leave me alone.

"It [an interest in fashion] has always been part of me, but the way we used to work before was maybe more conservative.

"If now I have an opportunity to wear haute couture and the things that make me feel beautiful, strong, fearless, feminine attractive... even if it was just for me. You cannot please everyone all of the time."

The star's husband, René Angélil, tragically passed away from cancer three years ago, aged 73, and Dion - who first met him when she was 12 and he was 38 - has recently described him as the 'greatest man who ever lived'.

Céline also addressed rumours that she is now dating 'toyboy' Pepe Munoz, a Spanish backing dancer, who is always by her side as she brands herself 'single'.

The pair have previously denied any sort of romance, but Céline can see why there is an interest in her 'best friend' who trains her and makes sure she is in the best shape.

MORE: Celine Dion Returns To 'Beauty And The Best' With New Original Song

She said: "Yeah, there's another man in my life, but not THE man in my life. We bonded right away as friends, it evolved... but let's not mix everything.

"I don’t mind [the reports] because he’s handsome and he’s my best friend. When I say I am single, please leave me alone.

"We're best friends. Of course we hug and hold hands and go out, so people see that. I mean, he's giving me his hand to go out."