René Angélil passed away from throat cancer in January

It’s been four months since singer Celine’s Dion’s husband, manager and soul mate, René Angélil passed away from throat cancer and the star has opened up and revealed her life is now a "different kind of hard". 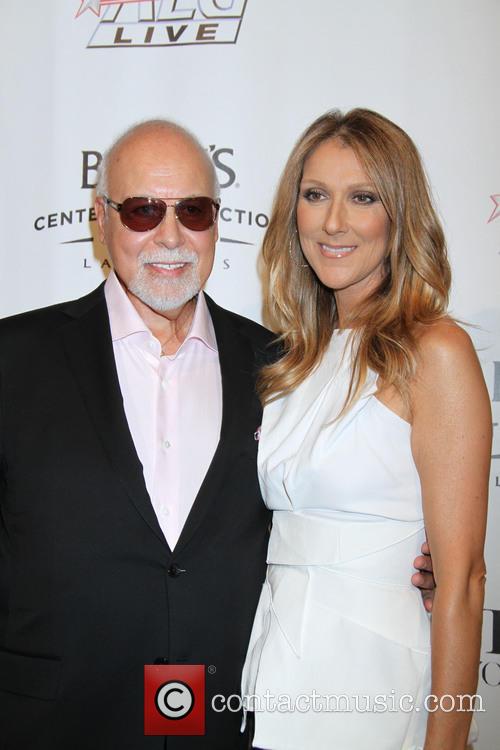 The mother-of-three, who had 15-year-old René-Charles and five-year-old twins, Nelson and Eddy with her late husband, spoke to ABC News and explained that when she had to see her husband suffer with his illness that was “the worst”.

But now, with him gone, she said: "I don’t wanna say it’s not as hard. It’s a different kind of hard."

But the international singer, who went back to her Las Vegas residency six weeks after René’s death, said she still feels her husband with her.

MORE: Celine Dion Reveals Her Last Words To Her Husband Before He Died

"I miss him when he was well. I miss him the way that I knew him, without the sickness."

René passed away in January, just two days before his 74th birthday and Celine’s family were struck another blow when her brother, Daniel, passed away on René’s birthday from a similar type of cancer.

MORE: Celine Dion: 'My Husband Insisted The Show Must Go On'

Of that double tragedy, Celine said: "For his birthday, my husband came and got my brother because my brother was too weak to fly on his own."

Keeping busy, Celine has a new single out at the end of May and a new album to be released in August.

She said: "For me, this is so much right now that I don’t look at the schedule so much. I trust my team and I trust René, he who lives within me, and I do my very best."