The latest singer has refused to sing at President-elect Donald Trump’s inauguration - this time it is French Canadian singer Celine Dion who will not appear at the ceremony. It has been reported that the Las Vegas residency star has turned down the opportunity to perform at the event. 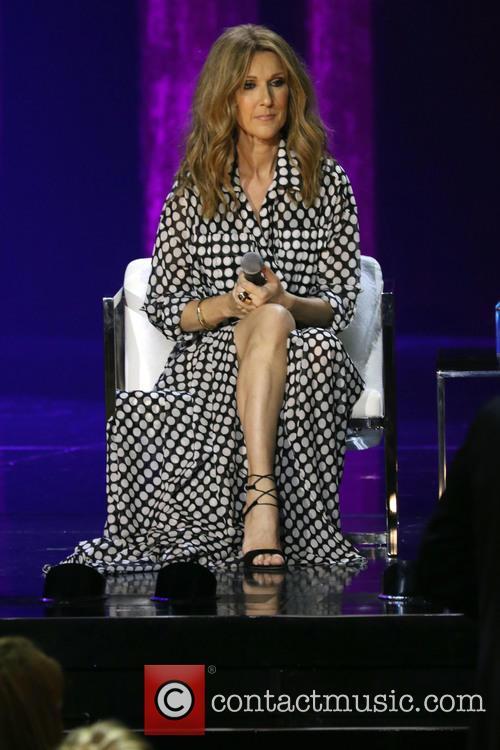 The Wrap has reported that Dion was promised by Trump’s friend and Las Vegas hotelier Steve Wynn but his plans were derailed when the star simply refused.

The star is not the first person to refuse to align themselves with the future President of the United States with Elton John already coming out to confirm he will not be singing at the event on January, 20.

According to one source, many entertainers who have been approached don’t want to "normalise" Trump’s presidency.

However, Trump’s team has denied having any problems booking top artists and a spokesman for Wynn denied the claims regarding Celine Dion.

So far the only person confirmed the event is America’s Got Talent contestant 16-year-old Jackie Evancho first discovered by Canadian songwriter and producer, David Frost.