The singer has her fans join hands to show their support.

The world is still reeling in shock and horror over the attack in Manchester earlier this week, and celebrities everywhere have been reaching out with messages and songs of support. Celine Dion paid tribute with a touching moment during her show in Las Vegas not long after the incident. 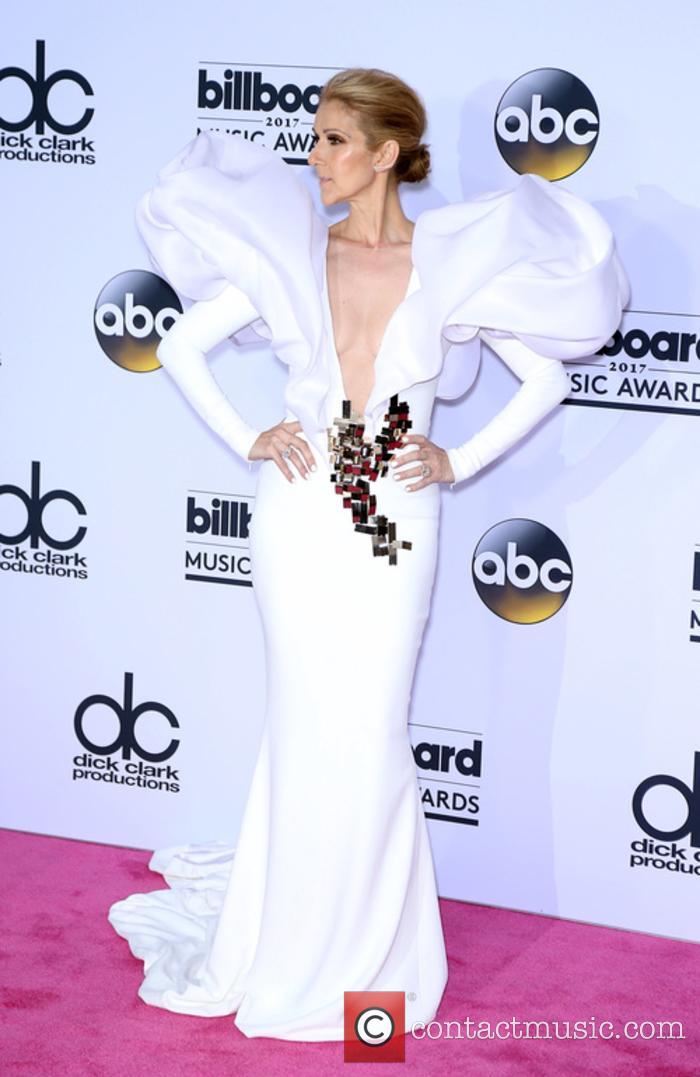 On Tuesday (May 23rd 2017), Celine Dion opened her heart to the victims of the terror attack at Manchester Arena on Monday night and their families by encouraging her fans to join hands in an emotional moment of silence during her show in The Colosseum at Caesars Palace.

'Come on, everybody, stand up, and you know what, raise your hands and join them to the person on either side of you, please', she told her crowd. 'Let's stand up for Manchester and show them that we care. We're filming this and we're going to send it across the ocean to those beautiful souls, so let's do that. That's it.'

After a moment of reflection she said: 'They will be seeing you, they're going to feel your love. Thank you so much for this beautiful moment.'

No less than 22 people were killed during the bombing following the Ariana Grande concert, which is now known to have been perpetrated by 22-year-old suicide bomber Salman Abedi. Following the horror, Celine also took to social media to express her sadness and show her support.

'There are no words to express how deeply saddened I am to learn about the tragic news in Manchester', she wrote on Instagram. 'The senseless loss of so many beautiful souls. My prayers and my thoughts go out to all of those who have lost their loved ones and to those who are suffering. I pray that you will receive the courage and strength to get through this. I am with you.'