Remember when Ariana Grande slayed at musical impressions on Jimmy Fallon last year? Well, the bar has just gone up a notch with the appearance of the legendary Celine Dion. We're crying laughing, and really hoping that the singer will branch off into comedy. 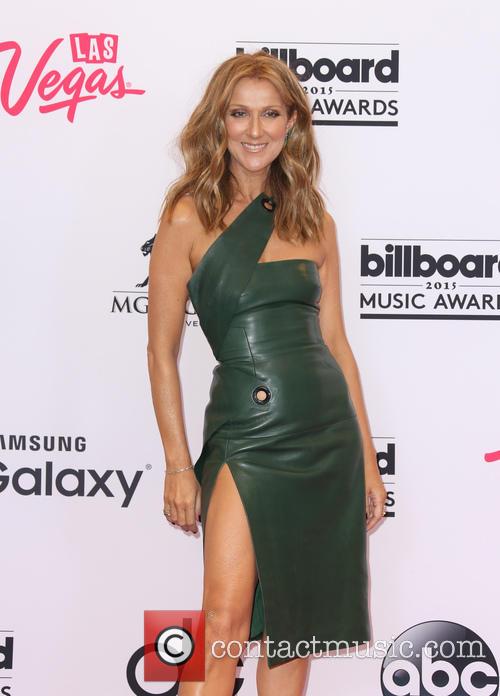 Who knew Celine Dion was so good at impressions?

Celine Dion has had a tumultuous year there's no question about it, but she showed just how strong, amazing and hilarious she still is on this very special episode of 'The Tonight Show Starring Jimmy Fallon'. During a game of 'Wheel of Musical Impressions', she was coerced into imitating a few choice superstars.

Starting with Cher (which she complained about because she didn't want to make fun of her friend), she sang 'Frere Jacques' with that classic deep tone and added the witty ad lib line: 'I don't wanna hear a ding, dang, dong'.

More: Celine Dion opens up about the death of her husband

Jimmy Fallon had his own moments. His Michael Jackson left much to be desired (though Celine did give him a little boost as she sang 'Jimmy, are you OK? Are you OK? Are you OK, Jimmy?' a la 'Smooth Criminal'), but his rendition of Sesame Street's 'C Is For Cookie' in the style of Johnny Cash was pretty darn spot on.

Celine still topped the night though. She did 'Row, Row, Row Your Boat' in the style of 'Work' by Rihanna, and even treated the audience to a little twerk - she ain't letting her 48-years stop her getting down! But topping it all off was an incredible Sia impression, crooning 'Hush, Little Baby' to the tune of 'Chandelier' and adding in another comedy moment by flipping her hair in front of her face.

She deadpanned her way through the show like a true comedienne, leading us to wonder and indeed hope that there are vacancies on 'Saturday Night Live' right about now.