Celine Dion is not dead! It was all a hoax. 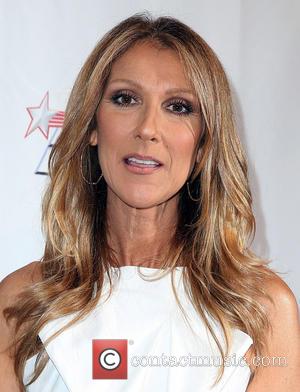 Celine Dion has been the latest victim of a Facebook death hoax.

Two Facebook Apps reported the singer had died in an airplane and car accident, users of the social media website were advised click on the Apps to find out more information.

The Fox News fake post read, "Investigators have told reporters that Celine Dion lost control while driving a friend's vehicle on Interstate 80 and rolled the vehicle several times killing her instantly. The vehicle was believed to have been traveling at approximately 95 miles per hour in a 55mph zone at the time of the accident".

According to About.com, they are rogue Apps that can get access to members profile information and will post on their behalf. The aim of the App is to reproduce itself as it will post blurb on the pages of everyone on that member's friend list.

The same claims originated on a prank website in March 2012, when 'RIP Celine Dion' began trending worldwide on twitter.The App was hoping to regenerate the wrongful reports for its own use. 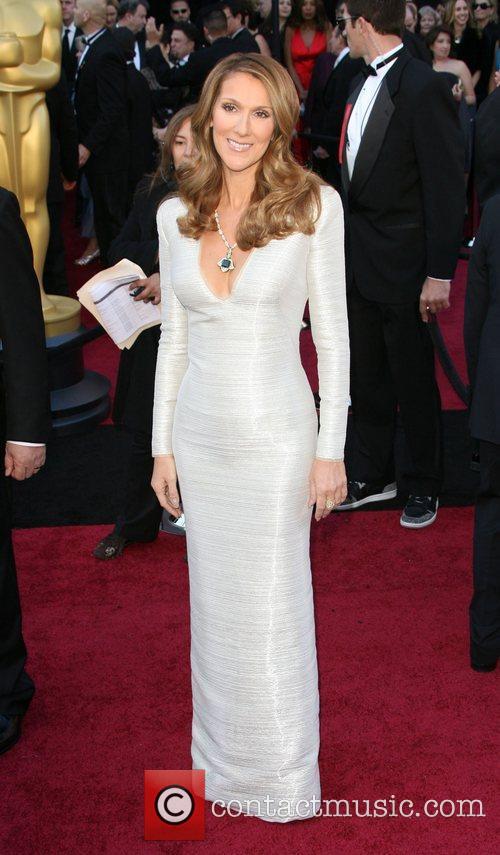 Celine Dion is alive and well