The Canadian superstar broke the news to her fans that she is cancelling three weeks' of Vegas shows in order to undergo surgery for a middle-ear problem.

Celine Dion has been forced to cancel a large number of shows in Las Vegas in order to undergo what has been described as a “minimally invasive surgical procedure” to correct a middle-ear problem.

The 49 year old Canadian star took to her official Facebook page to inform fans that all her shows in her Las Vegas residency at the Colosseum at Caesar’s Palace from March 27th through to April 18th have been cancelled.

“Céline has been dealing with a condition in her middle ear known as Patulous Eustachian tube, which causes hearing irregularities, and makes it extremely difficult to sing,” the post read on Wednesday (March 21st) read. 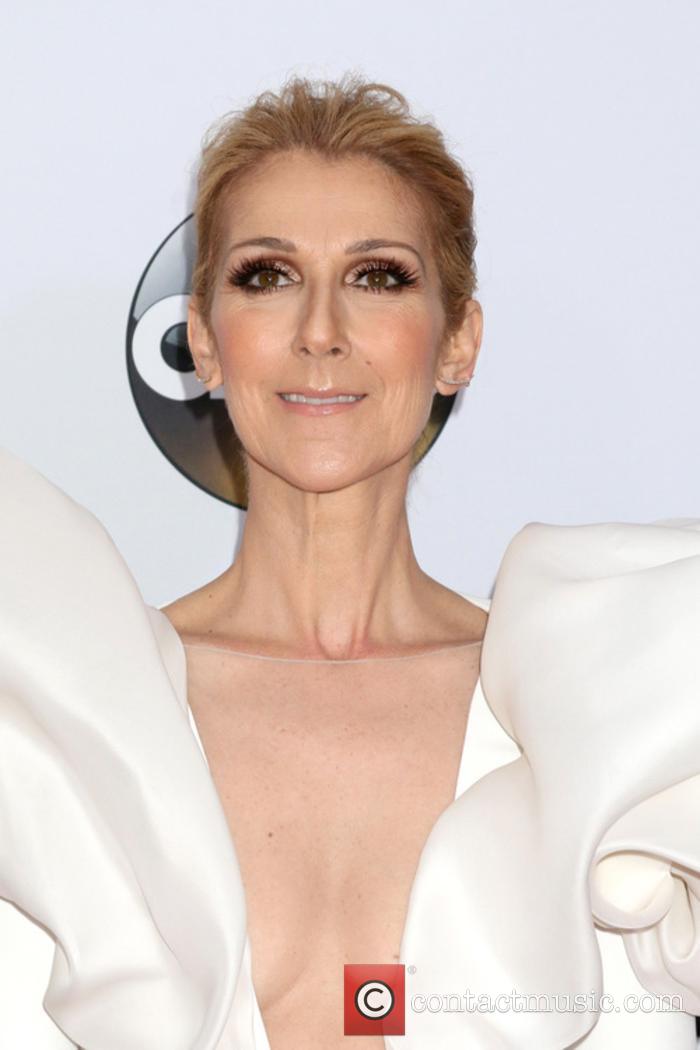 Celine Dion has cancelled three weeks' worth of Vegas shows

“She has been experiencing this condition for the past 12-18 months but it has been successfully treated with various ear drop medications. During the past couple of weeks these medications have no longer been working to treat the condition, so she will undergo a minimally invasive surgical procedure to correct the problem.”

Dion herself expressed her sadness at having to pull three weeks’ worth of gigs, but promised that her residency would resume as scheduled on May 22nd.

“My luck hasn’t been very good lately… I’ve been so looking forward to doing my shows again and this happens…. I just can’t believe it! I apologize to everyone who planned to travel to Las Vegas to see my show. I know how disappointing this is, and I’m so sorry.”

It’s the second time this year that Dion has been forced to pull out of live shows, announcing that she was cancelling concerts back in January on the advice of her doctor.

“I know that I’m disappointing you, the people who support me the most and it hurts me beyond words,” she posted on Facebook at the time. “I hope that you can forgive me. Céline xx.”