Gemma's on-off boyfriend Stephen Mortimer has been sent back to prison for breaching the terms of his release after he moved into her house.

Gemma Collins’ boyfriend has reportedly been sent back to jail without her knowledge, as he apparently breached his conditions of being free on licence by agreeing to move in with the current ‘Celebrity Big Brother’ star.

While the former star of ‘The Only Way is Essex’ is taking part in the reality TV show, no doubt unaware of events, her partner Stephen Mortimer has been put back behind bars for another 28 days after he handed himself in to police following the breach of his licence terms. 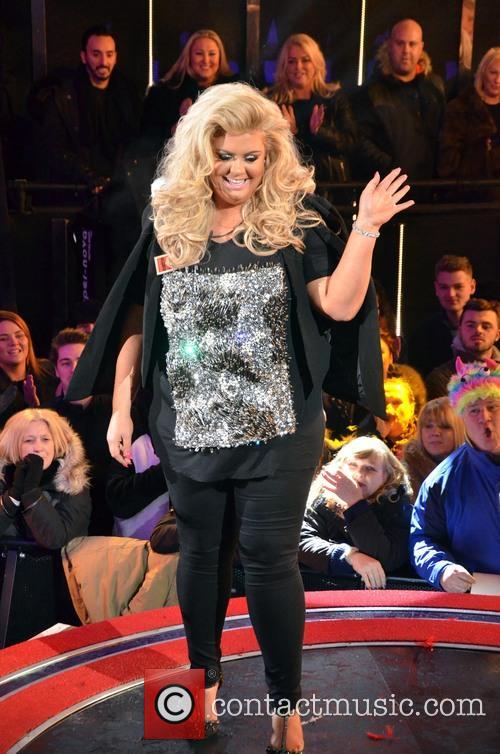 According to a report in The Sun, Mortimer, who has spent two years in prison for grievous bodily harm (GBH), was told that he must live at his sister’s house, but has broken the terms of his release by moving into Gemma’s home in Brentwood, Essex.

It means that he won’t be there upon Collins’ exit from the ‘Celebrity Big Brother’ house when the show ends in a couple of weeks’ time. Speaking to The Sun, Mortimer expressed regret but reckoned that she would wait for him.

More: Angie Bowie rages at ‘Big Brother’ to get her an Uber – she wants outta there!

“I'm upset I can't be there as she walks out of the 'CBB' house but I've waited for her, she can wait two weeks for me!”

It comes just a day after Collins broke down in the ‘CBB’ house over a lack of a financially stable partner, and had to be comforted by housemate Tiffany Pollard as she expressed fears about her future.

“I do wish I had someone who was financially stable to look after me so I could be free, and be myself”, she sobbed. “Someone to put petrol in my car so I ain’t got to keep working like a dog.”

On top of this news, Collins will also have to deal with the recent rumour that Mortimer has cheated on her. Young mother Rebecca Smith, 21, alleged a fortnight ago that he had slept with her many times behind Gemma’s back. “He is desperate to be famous and is only using Gemma for her celebrity status. I was devastated to find out that he was two-timing us,” she said. “I feel used.”