Contestants John Partridge and Megan McKenna have both triggered many complaints over their remarks to (and about) Tiffany Pollard.

‘Celebrity Big Brother’ is yet again making headlines for controversial reasons, this time with some housemates becoming involved in a racism row after comments made to, and about, Tiffany Pollard.

Ofcom, the broadcasting watchdog, is assessing claims that comments housemates John Partridge said to Pollard, an American reality TV show star, were racially motivated. The comments in question came after Pollard was asked by housemates to leave the living room after she became hysterical after mistakenly thinking that contestant David Gest had died. 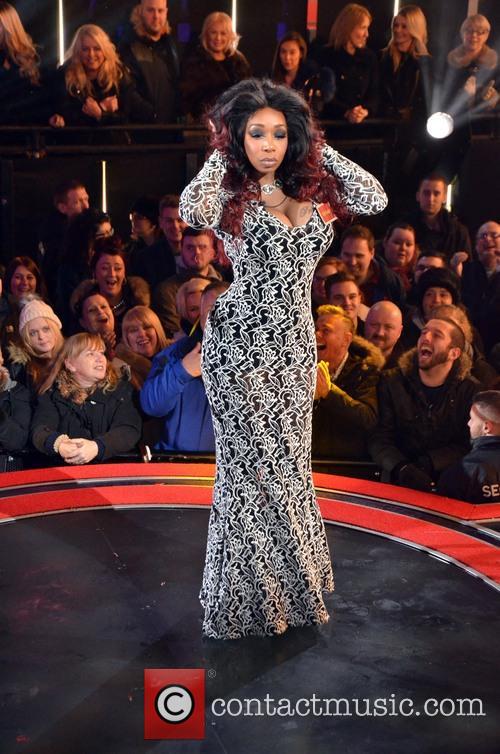 The remarks centred around Tiffany Pollard, an American reality TV star and contestant on 'CBB'

“[Tiffany] only wants to come to talk to us now cos she’s hungry and wants some chicken,” Partridge is alleged to have said.

Pollard made the (rather ridiculous) error after Angie Bowie had told her that her ex-husband had passed away, when she then proceeded to call Angie "sick" and accused her of deliberately playing a joke on everyone.

Following this, fellow housemate Megan McKenna was also embroiled in accusations of racism after the Thursday night episode as she went off on a rant about Pollard to her face, ending her tirade by describing her as “ghetto”.

The show’s security team stepped in and removed her from the room after she lost her temper and began screaming, also dropping the c-bomb in her foul-mouthed rant which continued in the diary room.

McKenna, a former star of ‘Ex on the Beach’, had become involved in an argument about the cleanliness of the house. McKenna was issued with a formal warning about her behaviour, according to a representative from ‘CBB’ speaking to MailOnline. The incident will be seen in Friday night’s episode (January 15th).

An Ofcom spokesperson said about the two incidents: “We will assess these complaints before deciding whether to investigate or not.”