‘Celebrity Big Brother’ launched last night and already the show has come under fire after housemate Winston McKenzie was shown making homophobic comments during his introductory video. The politician was one of 16 celebrities to enter the ‘CBB’ house on Tuesday evening and there have already been calls for him to be removed from the house. 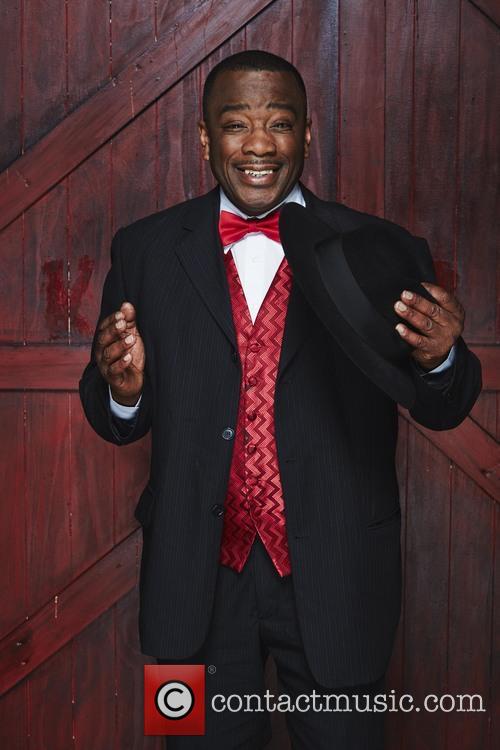 In the VT McKenzie said: “I’d cope with a homosexual in the house, I guess, I just have to be standing against a brick wall all the time.” Outraged viewers reacted quickly on twitter, questioning Channel 5’s decision to broadcast his blatantly homophobic comments.

On today’s edition of ‘This Morning’ ‘CBB’ host Emma Willis addressed why she decided not to challenge McKenzie on his comments during their interview before he entered the house. "It's a tricky one on launch night for me because you see that 60 second VT and it's a long show, we've got a lot of people to get in,” Willis said.

"You've got to get them in as quick as possible, so to challenge somebody at that point is quite difficult. Plus if you challenge him, do you challenge everybody else on everything else, and then it's a whole different show?”

"I think we have to see what he's like in the house. I don't think he'll probably last very long and that's when the challenges and the questions come.” ‘Big Brother’s Bit On The Side’ host Rylan Clarke added, ”I can't wait to speak to Winston.”

“I've had a little wall made by the art department, I'm going to bring it out on his eviction and just say, 'Winston, I am a homosexual, I don't know if you knew, but there is a wall if you feel like you want to stand up against it’.”

"People want to try and be a bit controversial, try and impress, but to say something like that - homophobia is on the same level as racism. If someone said something about a black person, a white person or anything like that, there would have been an uproar.”

McKenzie, a former boxer, was previously a member of UKIP before joining the English Democrats party. The 62-year-old has caused controversy with his homophobic comments in the past, including in 2012 when he compared gay adoption to abuse.

Speaking to The Metro, McKenzie said: ‘To say to a child, “I am having you adopted by two men who kiss regularly but don’t worry about it” – that is abuse. It is a violation of a child’s human rights because that child has no opportunity to grow up under normal circumstances.’