‘Celebrity Big Brother’ has become embroiled in a new controversy, with viewers accusing the program makers of exploiting David Bowie’s death for a ratings boost after housemates had become involved in a row after misunderstanding who had actually died.

The late rock star’s first wife, Angie, is one of the contestants on the Channel 5 reality show this year, and was informed of her former husband’s passing by the ‘CBB’ team off air. Which some felt was bad enough, despite her decision to stay in the show. 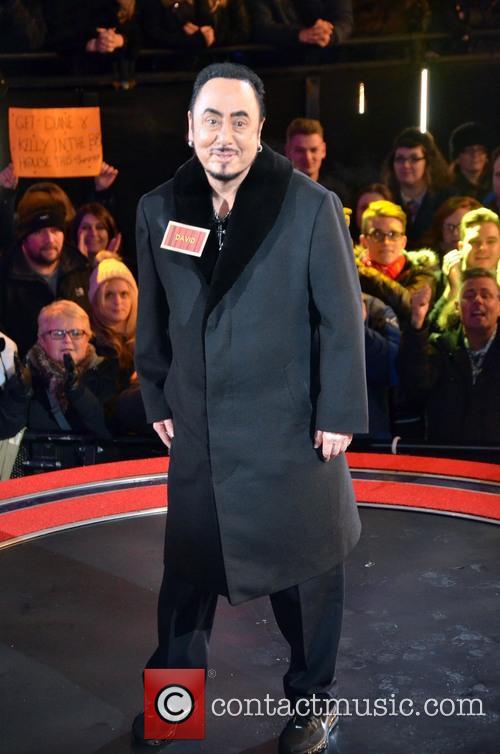 However, media regular Ofcom has now confirmed on Wednesday (January 13th) that the following farce, in which some contestants thought that fellow housemate David Gest was the person who had died, has attracted more than 200 complaints from viewers accusing ‘CBB’ of exploiting Bowie’s death for ratings.

US reality TV star Tiffany Pollard had descended into hysterics when Angie simply said to her that “David” was dead. Having discovered that Gest was actually alive and in bed, Pollard flew off the handle and accused Angie of being “sick”, with other housemates piling in.

More: ‘Celebrity Big Brother’s Bit On The Side’ pulled off air as panel descends into brawl

Though the episode saw ratings jump by 0.3 million to a total of 2.4 million for the following night’s instalment on Tuesday, many viewers thought that the “tawdry” sight of various housemates screaming recriminations at each other was distasteful.

Angie had told Pollard, who had noticed her looking upset: “You gotta do me a favour, you can’t say a word. David’s dead” before chaos ensued.

When she took retreat from the mayhem in the diary room, she confided: “It’s a mess. It’s a comedy of errors,” adding “I forgot that she screams and she just started screaming and she thought it was David Gest and then she thought it was a joke… She didn’t know who I was talking about.”

A spokesman for Ofcom said that it would “assess these complaints before deciding whether to investigate or not.”