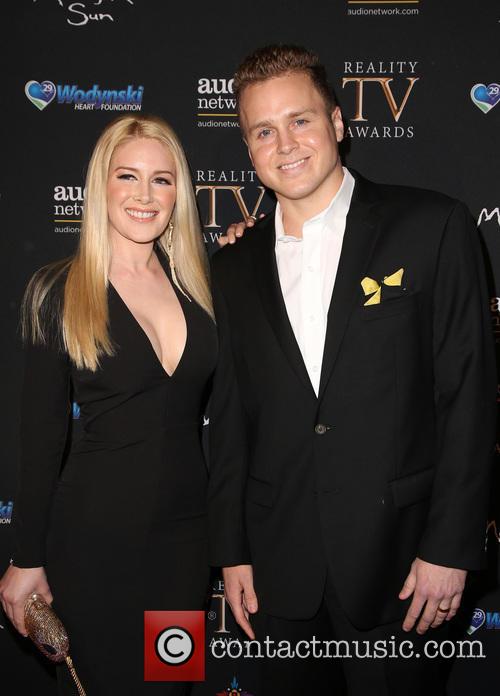 Could Speidi be returning to ‘Celebrity Big Brother?

A source told the Daily Star that Speidi have signed a six-figure deal to make their return.

“Spencer and Heidi are very competitive and they got so close to winning last time that they’re hell bent on coming out on top this time around,” the source said

“They’ve never quite lived down being beaten by Rylan. Last time they were not sure what to expect, but they’ve become big fans of the show since their stint in the House.

“They will be even sneakier and more manipulative than last time, and won’t hesitate to throw anyone under the bus,” the source added.

Also reported to be coming back are, model Jasmine Lennard and ex ‘Strictly’ pro James Jordan, whose wife Ola Jordan is currently competing on ‘I’m A Celebrity Get Me Out Of Here’.