Gnarls Barkley To Reunite In 2014 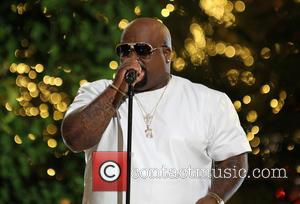 Cee Lo Green has confirmed plans to reunite with his Gnarls Barkley partner Danger Mouse in 2014.

The Crazy hitmakers haven't released any material together since their 2008 album The Odd Couple, both focusing on solo projects instead.

Rumours have swirled in subsequent years that they would hit the studio once again, and now The Voice judge has reassured fans they can expect a new collaboration in the New Year.

When asked by Tmz.com if the act will reteam, he replied, "Yeah, next year."