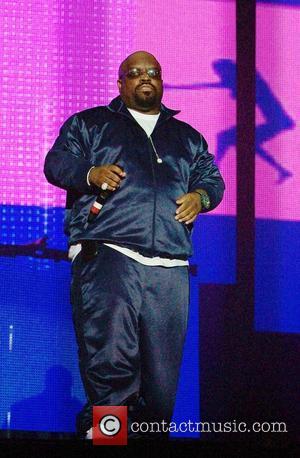 On New Year's Eve (December 31, 2011), Cee-Lo Green performed his version of John Lennon's hit song 'Imagine' for the NBC channel's New Year's broadcast in Times Square. However, he upset scores of John Lennon fans by altering some of the song's original lyrics.

According to a report from Rolling Stone, the 'Forget You' singer changed the words "nothing to kill or die for / and no religion too" to "nothing to kill or die for / and all religion's true." Critics of the alteration argued that by changing those lyrics, the singer had changed the intended meaning of the song. In response to the criticism, Cee Lo voiced his defence via his Twitter feed, with the following words "Yo I meant no disrespect by changing the lyric guys! I was trying to say a world were u could believe what u wanted that's all."

Cee-lo Green is no stranger to controversy over lyrics. When his single 'Forget You' was released through mainstream channels, the track had originally been released via YouTube and was entitled 'F*ck You'. It quickly became a viral hit but Green was forced to change the title and lyrics to 'Forget You' instead of 'F*ck You' so that the track could receive more widespread airplay. Cee Lo had previously found fame as a member of Gnarls Barkley, along with the DJ DANGER MOUSE.