Cee-Lo Green to be charged with ecstasy possession?

Charges against Cee-Lo Green for sexual assault are expected to be dropped, but the singer will reportedly instead be charged with ecstasy possession. 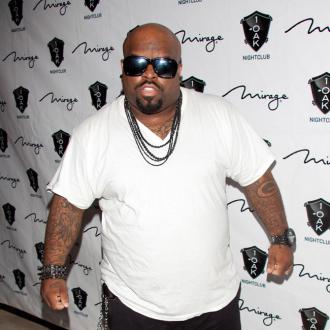 Cee-Lo Green is allegedly set to be charged with ecstasy possession.

Charges against the 'The Voice' judge for sexually assaulting a woman are set to be dropped, but the singer looks set to be booked for possession of the illegal substance, which he is said to have slipped into her drink, instead.

The Los Angeles County District Attourney (DA) is set to reject the sexual assault case this morning (21.10.13) due to insufficient evidence but Cee-Lo will instead be charged for one count of ecstasy possession, according to website TMZ.

The woman at the centre of the case claims Cee-Lo slipped the class-A drug into her drink during a date at a sushi restaurant over a year ago and subsequently found herself naked in his bed with no knowledge of how she got there.

However, the authorities have found inconsistencies in the woman's story, namely that the couple were dating at the time and had been intimate before.

Cee-Lo - whose punishment is expected to simply be probation - was caught on tape by the woman in question and can reportedly be heard referencing the drug.

The criminal complaint will claim the 'Forget You' singer never intended to harm the woman when he shared the substance with her.