Cee Lo Green's rape accusation will go no further. But there's the ecstasy. The Los Angeles County District Attorney's office formally rejected felony rape charge against the Forget You singer CeeLo Green this week. However, prosecutors are accusing The Voice judge of furnishing the woman in question with ecstasy.

Green, whose real name is Thomas DeCarlo Callaway, pleaded not guilty to the charge in a Los Angeles courtroom on Monday afternoon (October 21, 2013), however, if found guilty old CeeLo faces four years in prison, reports the New York Daily News.

The singer wore a knee-length black crochet jacket as he stood beside defense lawyer Blair Berk in court and told the judge he understood he could be taken into custody if he failed to post $30,000 bail.

He agreed to a booking with Los Angeles Police within 24 hours and waited in the gallery with a woman described as his girlfriend. In a statement, Berk called the rape allegation "false and unfounded."

"Mr. Green encouraged a full and complete investigation of those claims and he was confident once conducted he would be cleared of having any wrongful intent and it would be established that any relations were consensual," she said.

"As it relates to the one charge of furnishing or sharing ecstasy, Mr. Green will responsibly address that matter in a court of law but not comment on it further out of respect for the process," Berk said.

According to prosecutors, Green, 38, slipped ecstasy to a 33-year-old woman while the two were dining at a Los Angeles restaurant in July 2012. The pair returned to her hotel room.

The woman initially said she believed Green spiked her drink and that the "next thing" she remembered was waking up naked in a bedroom with him.

"It is clear from the evidence that the suspect administered a controlled substance to wit ecstasy to the victim ... What is less clear is the actual condition of the victim at the time of sexual intercourse," prosecutors said in a document formally rejecting the rape charge. 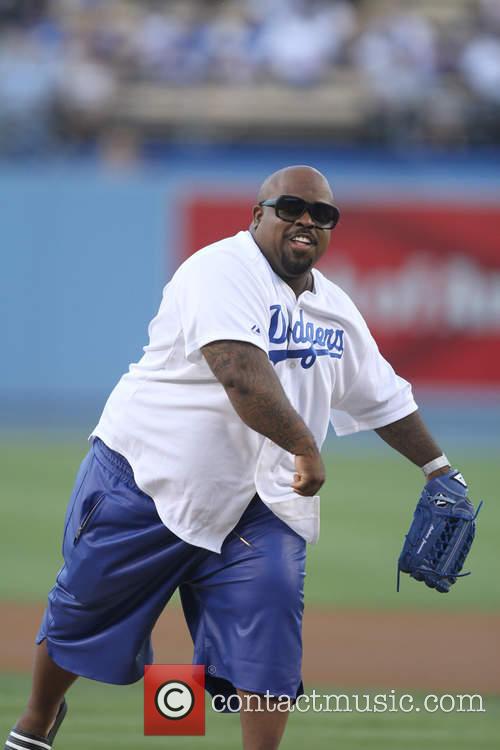 Cee Lo Green Will Have To 'Dodge' The Ecstasy Charge