It was the sixth year of the annual BET Honors, which highlights the achievements of African Americans and is known for its blend of glamor, inspiration and humor. This year's ceremony was hosted by Gabrielle Union and honored the likes of Halle Berry, Chaka Khan, T.D. Jakes and music executive Clarence Avant. Performances were provided by Alicia Keys, Brandy and Erykah Badu. 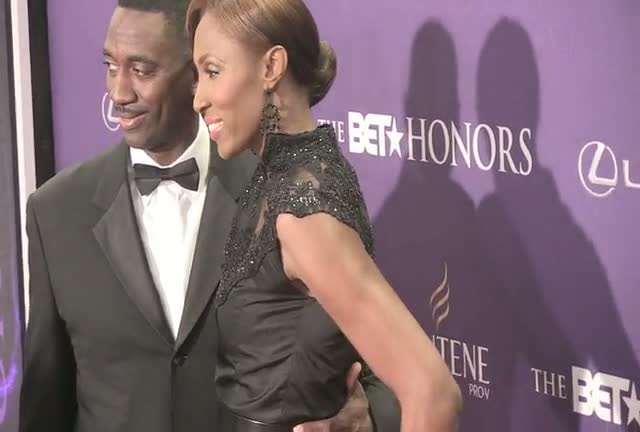 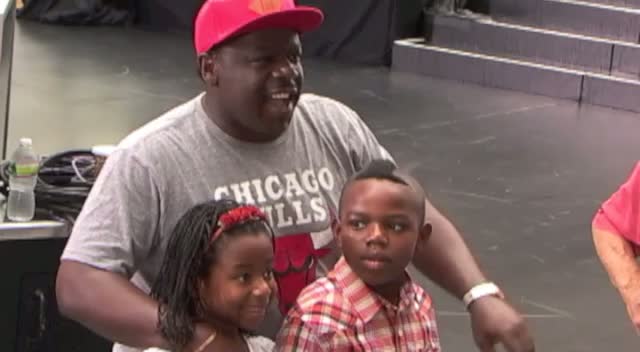