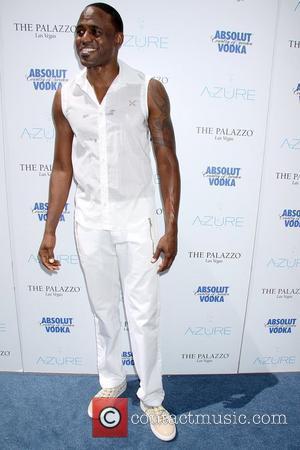 Feminist groups have chimed in on the David Letterman scandal, with most of them demanding that CBS take some disciplinary action against the talk-show host. The National Organization for Women said that the scandal "sheds new light on the widespread objectification of women in the workplace." Its statement concluded "The National Organization for Women calls on CBS to recognize that Letterman's behavior creates a toxic environment and to take action immediately to rectify this situation. With just two women on CBS' board of directors, we're not holding our breath." (Unlike NBC's talk-show hosts, Letterman is not a network employee. His production company, Worldwide Pants, sells Late Show with David Letterman and Late Late Show with Craig Ferguson to CBS.) In an open letter to Letterman appearing on the Radar Online website, attorney Gloria Allred commented that Letterman's behavior amounted to "sexual favoritism in the workplace." She added, "I believe that your sexual conduct is wrong and potentially in violation of the law even if your sexual relationship with your staffers was consensual and romantic." Meanwhile, TVNewser reported Wednesday that CBS News producer Joe Halderman, who is accused of blackmailing Letterman, is continuing to command support among his colleagues at the network. According to the website, two of them, Andy Soto and Marc Goldbaum, posted bond for Halderman. Halderman's attorney, Gerald Shargel, has hinted that his client's only intention was to reach a settlement with Letterman before his girlfriend, Stephanie Birkitt, a former assistant to Letterman, filed a sexual harassment lawsuit against him. The celebrity website TMZ reported Wednesday that Birkitt, who remains an employee of Worldwide Pants, has been banned from the Late Show set. However, Worldwide Pants later insisted that Birkitt is merely on a "paid leave of absence" and has not been banned. (The Associated Press sent out five reporters to interview former Letterman targets who had been caught in sex scandals.)