Erica Hill Out At Cbs This Morning 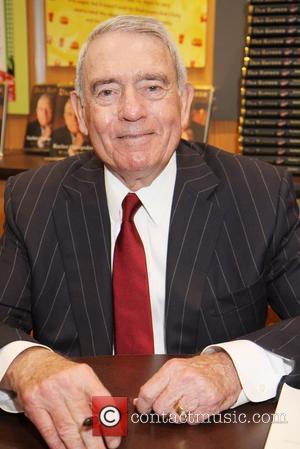 Picture: Former CBS News Anchor Dan Rather autographs his book 'Rather Outspoken: My Life in the News' during the 2012 Book Expo New York...

In the latest shakeup in early-morning television, CBS has booted Erica Hill off CBS This Morning and has announced that she'll be replaced by Norah O'Donnell, currently CBS News' chief White House correspondent. In a statement, CBS News Chairman Jeff Fager said, "This is a very exciting development for our morning program and for all of CBS News. Norah is an accomplished reporter with all the skills for the job. She's a hard worker who knows her story and, as she has shown time after time at the White House, she can think on her feet on live television." CBS This Morning remains the lowest-rated of the three network morning shows. In January, CBS revamped the program, bringing in Charlie Rose and Gayle Kong to co-anchor it with Hill, who was then one of the few holdovers from the previous iteration, The Early Show. In its statement today, the network said that Hill "is in discussions regarding a new role."