Cbs To Overhaul The Early Show 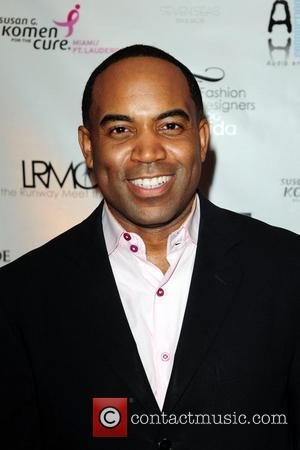 With its current combatants trapped in the trenches of the networks' early-morning wars, CBS News's The Early Show is about to receive fresh replacements. The network announced Tuesday that co-hosts Harry Smith and Maggie Rodriguez are leaving the sow and will be replaced by Chris Wragge and Erica Hill, who currently co-anchor the Saturday edition of Early Show . Hill has also been the news reader on the weekday edition. Jeff Glor, who anchors the Saturday edition of the CBS Evening News , will become the news anchor on Early Show . The Changes come about as ratings for the morning show, which competes with NBC's Today and ABC's Good Morning America, have Fallen To their lowest point in 10 years. In an interview with today's (Wednesday) New York Times , CBS News chief Sean Mcmanus said that he did not expect the show's current audience to be alienated by the wholesale changes. "When you're the third-place morning show, it makes sense to do something more dramatic than if you're in second place or first place." He added, "This group we have assembled I think has a chance to be competitive with the [NBC's] Today show."