Comedy action sequel Red 2 has premiered in L.A with release only round the corner. What were the starry cast wearing on the red carpet?

The stars were out to shine last night in L.A as new movie Red 2 rolled out the red carpet for a premiere party. Catherine Zeta Jones looked particularly glamorous as she strutted her stuff on the carpet on her own, flaunting her exquisite black lace dress. 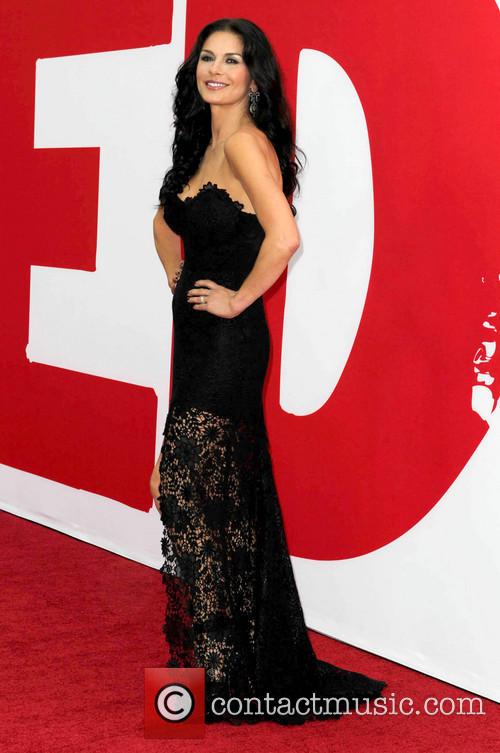 According to The Sun, Helen Mirren and her husband Taylor Hackford engaged in some adorable public displays of affection, looking every inch the loved-up couple with 67 year-old Mirren styled in a particularly trendy fashion in giant Perspex heels under her sleek, green floor-length gown. Bruce Willis and his partner Emma Heming were also feeling the love last night as they snuggled up to one another. 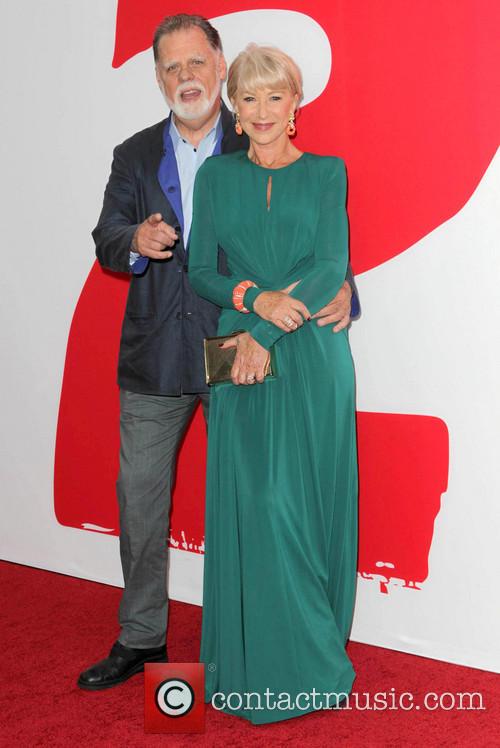 British actress Helen Mirren, who is best known for her role in The Queen, spoke of how much she enjoyed the drastic change in role and genre: "I love being a badass. It's just the best. To lurch from being a queen to a badass is really cool. Victoria's just a great, funny, surprising sort of character to see on screen because she hasn't really been done before. It's always sort of a miracle when you do something that hasn't been seen." Red 2, the sequel to 2010's Red and adaptation from the comic book of the same name, shows Bruce Willis' retired CIA character thrown out of retirement once more. 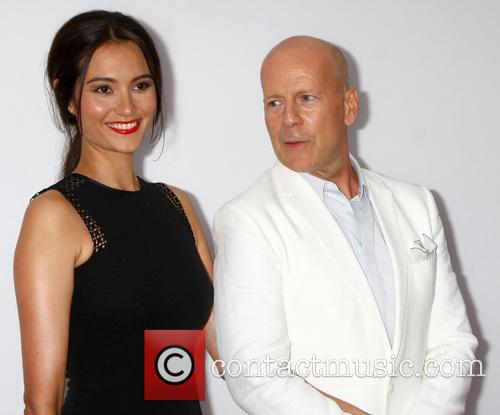 Bruce Willis & Emma Heming Cuddled Up To Each Other.

Bruce Willis' Frank Moses is a retired black ops agent who's trying to lead a normal life with his partner Sarah (Mary-Louise Parker) until his paranoid ex-colleague and friend Marvin Boggs (John Malkovich) seeks him out with a new mission - to find a nuclear device that's also being hunted out by the government, some terrorists and even some assassins. The elegant and deadly Helen Mirren as an MI6 agent and best assassin in the business informs her friend Moses that she's been ordered to hunt and kill him. Expect dark humour and outright hilarity as the unlikely team reassemble, also featuring Catherine Zeta Jones, Byung-hun Lee and Anthony Hopkins.

Watch The Trailer For Red 2:

Red 2 will be release next week on 19th July in the USA but UK Red fans will have to wait until 2nd August for their turn. 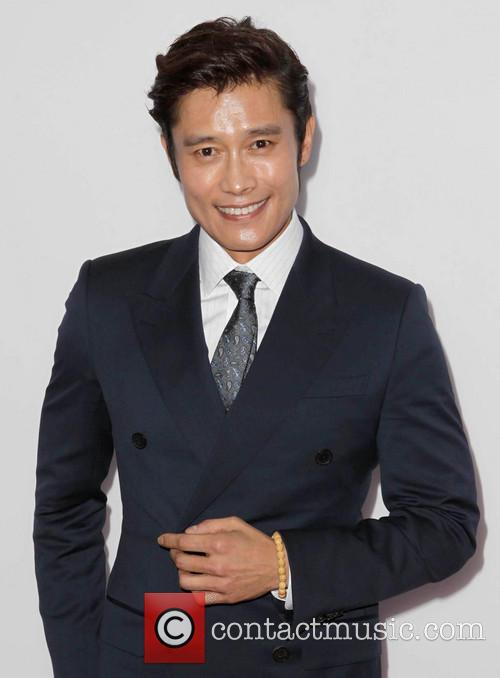 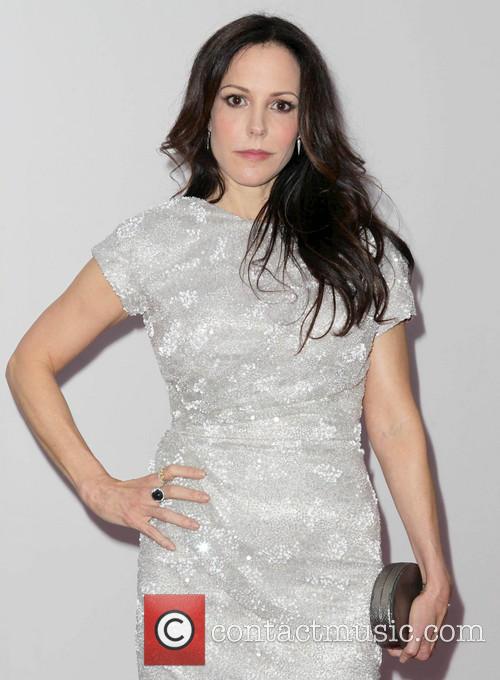 See Other Photos From The Red 2 Premiere In Our Gallery.