Caterina Murino thinks there was too much pressure on Craig to be the perfect Bond.

Former Bond Girl Caterina Murino has revealed why she thinks Daniel Craig won’t be returning as 007. Speaking to The Sunday People Murino, who starred with Craig in his first Bond movie Casino Royale, says that she believes the pressure of being 007 was just too much for the ‘perfectionist’ actor. 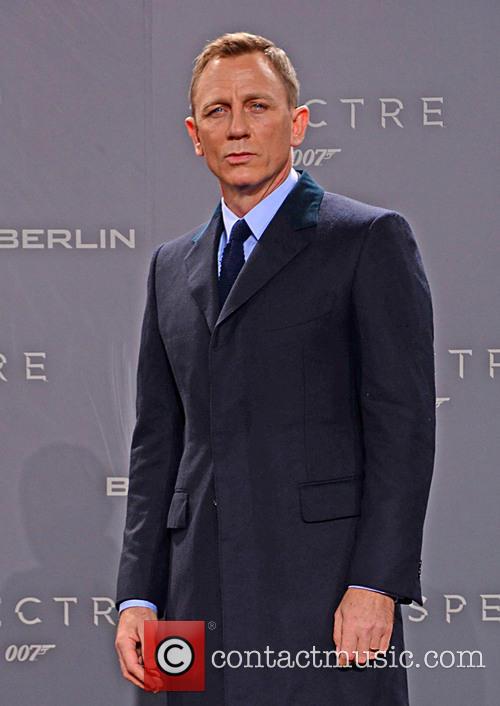 Daniel Craig is expected not to return as 007.

“It’s hugely stressful being Bond. There’s a lot of money involved, so that also brought more tension – and a lot of that tension was on Daniel,” Murino said. “It’s not easy to go back time and time again. It can be tiring to keep trying to find new things in the same role.

David and Catherine Bourne are newlyweds, for their honeymoon they decide to visit the beautiful French Riviera. The couple are inseparable, both willing to try new things and always looking for some excitement. After extending their honeymoon it doesn't take long for Catherine to become restless but she is soon appeased by an attractive Italian girl called Marita.