Golden Globes 2014: The Biggest Surprises And Snubs Of The Awards

The Golden Globes went out to some pretty deserving nominees, but what about the ones we didn't expect to win?

The Golden Globe Awards were handed out last night and whilst all the awards went out to truly deserving parties after a ground-breaking year in film and television, there were plenty of notable surprise winners and even more fantastic performances snubbed. Read about all the winners here. 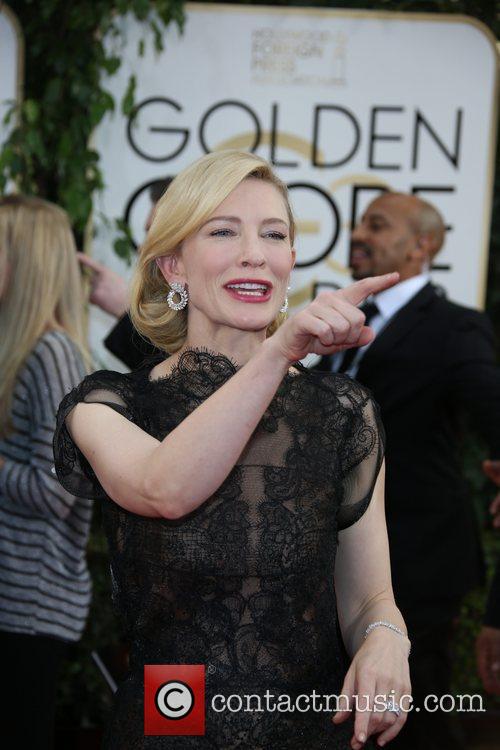 Cate Blanchett's Best Actress Award For A Drama Film Seemed To Come Out Of The Blue (Jasmine).

Whilst few were surprised that 12 Years A Slave picked up the evening's crowning award, the Best Motion Picture for Drama, the movie apparently hadn't originally appealed to the Hollywood Foreign Press, despite global critical acclaim. Nevertheless, Steve McQueen's slavery drama took home the award, seeing of some admittedly strong competition from Nebraska, Philomena, Rush and Gravity.

In fact, the films that didn't win best picture were amongst those shut out completely, most notably Nebraska with its five nominations. The snubbed films joined Captain Phillips and Inside Llewyn Davis in receiving a total zero awards during the evening, shaking up expectations ahead of the Oscars. 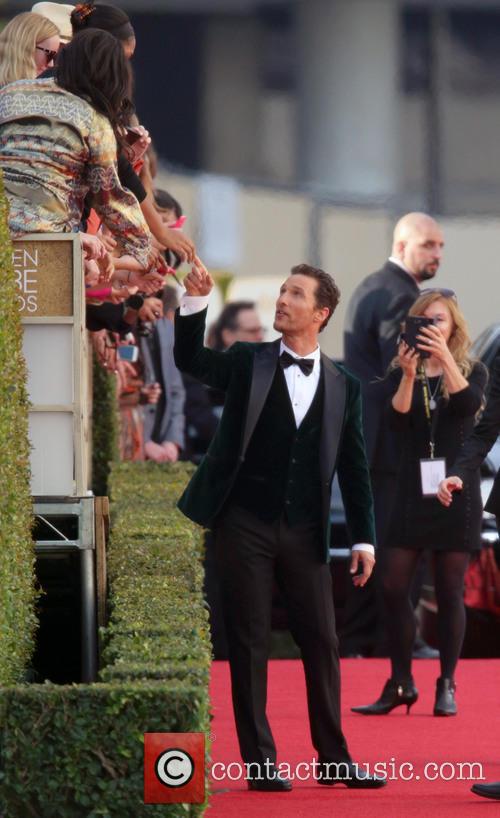 Cate Blanchett's Best Actress award came as one of the evening's biggest surprises, not for the lack of a strong performance - which Blanchett most decidedly gave in Blue Jasmine - but for her ability to rise above some scorching competition to attain Golden Globes precedence. In this category, Sandra Bullock had appeared to be the frontrunner, especially after last week's People's Choice Awards, but the Gravity actress, Philomena's Judi Dench, Labor Day's Kate Winslet and Saving Mr Banks' Emma Thompson all missed out on the evening's most coveted actress award.

In the counterpart actor category, Matthew McConaughey took home the big gong for his performance in Dallas Buyers Club. Again, McConaughey's drug dealing role in the film has been lauded but next to the more traditional Hollywood actors Robert Redford and Tom Hanks, McConaughey's would have been a risky bet. Equally, McConaughey's triumph over 12 Years A Slave's Chiwetel Ejiofor and Mandela: Long Walk To Freedom's Idris Elba was a particularly impressive feat.

Considering the other major movie snubs of the evening, Dallas Buyers Club did well to snatch up its two awards, the other going to Jared Leto, whose standout performance as a transvestite earned him the prize for supporting actor. 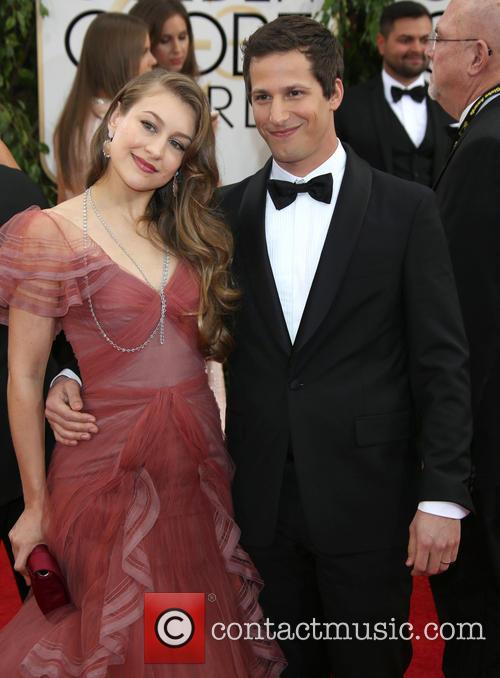 Though Breaking Bad's best drama award, Bryan Cranston's best TV drama actor prize and Behind The Candelabra's best TV motion picture were to be expected, the usual heavyweights of TV comedy were dealt a blow by cop comedy Brooklyn Nine-Nine, which only premiered late in 2013 yet lifted not only the best comedy series but the best comedy actor award for Andy Samberg.

Riding on a wave of ecstatic reviews and new-release excitement, crime drama American Hustle proved one of the evening's big winners. Though its best comedy film award was highly deserved and expected, after being up against Nebraska, The Wolf of Wall Street, Her and Inside Llewyn Davis, the actress awards for Jennifer Lawrence and Amy Adams saw a few eyebrows raised. 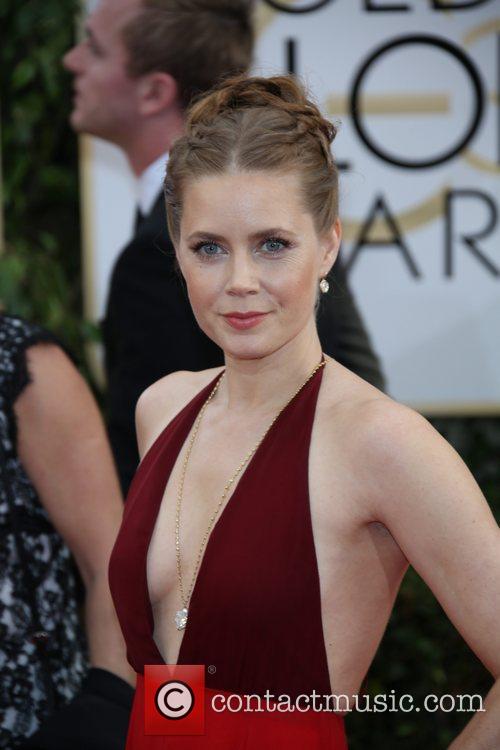 Amy Adams' Triumph Over The Likes Of Meryl Streep Surprised Many.

It's true that both actresses give knockout performances in the 70s con-artist film but Adams' win over Meryl Streep's August: Osage County lead has featured in several Golden Globes analyses. Similarly, Lawrence's win meant high-calibre actresses Sally Hawkins, Julia Roberts, June Squibb and Lupita Nyong'o all went home empty-handed. Nyong'o's snub has proved the most talked-about after her 12 Years A Slave supporting role had even received Oscar indications. After last night's massive shake-up, can any Academy Award wins be predicted from the Golden Globes?