The actress and her husband welcomed an adopted daughter in February

Talented actress Cate Blanchett has revealed she is taking time out of winning awards and starring in critically-acclaimed films to raise her adopted daughter Edith in 2016. Blanchett welcomed the little girl into her family in February and already has three biological sons so the next year will be a busy one for the mum-of-four. 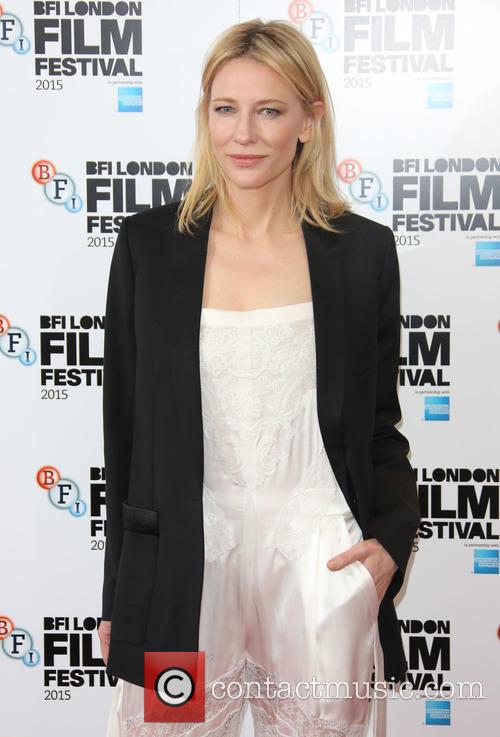 In an interview with Harper’s Bazaar, the Carol star said the introduction of a little girl to the family has made her feel like a first time mum all over again.

Speaking of the call to tell her that she and husband Andrew Upton had adopted a girl, she said it came quite out of the blue.

She said: "You’re on the list and then you get a call. You don’t know anything about the child you’re going to meet."

MORE: Carol  Was A Passion Project For Cate Blanchett

Cate and Andrew are already parents to Dashiell, 14, Roman, 11, and Ignatius, 8 and Cate explained that she plans to take some time out of her jam-packed schedule next year.

"Our biological children have been extraordinary. It’s been wonderful watching them become a little brood."