Cate Blanchett is tapped for a role in the upcoming third installment of the 'Thor' movies in 2017.

Cate Blanchett could be about to join the Marvel universe, as new reports suggest that she is in final talks to star in the new Thor film.

While there are no details as to the role she might be playing, The Hollywood Reporter suggested on Thursday evening (December 10th) that the Australian two-time Oscar winner is poised to make her debut in the comic book universe. Sources say that the studio has been looking for a “bad-ass female” to cast in Thor: Ragnarok. 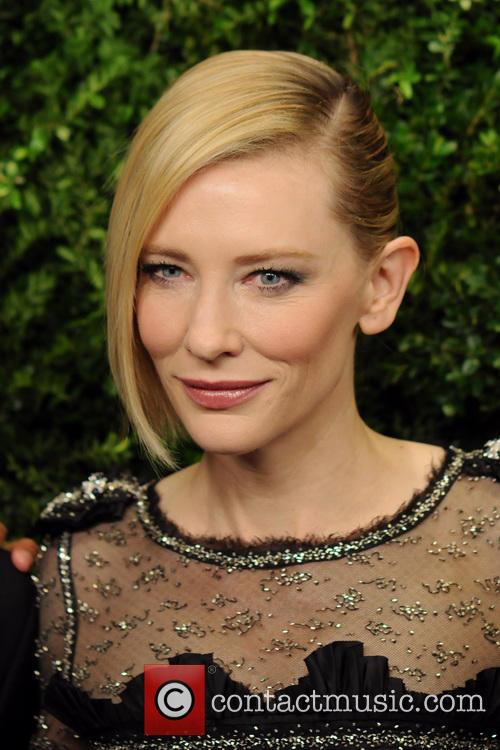 Cate Blanchett could be making her Marvel univerise debut in 'Thor: Ragnarok'

The report comes soon after the studio announced that newcomer Stephany Folsom would be working on the script, and that Taika Waititi would be directing the project. Chris Hemsworth is already on board to reprise the Norse god of thunder in the third movie in the franchise, which has a release date of November 3rd, 2017.

The Disney-owned studio has frequently reached out to Hollywood icons who’ve made their names in critically-acclaimed dramas in order to star in their movies. In the recent past, they’ve introduced big-hitters such as Michael Douglas, Robert Redford and Anthony Hopkins to star in Ant-Man, Captain America: The Winter Soldier and the Thor films respectively.

Blanchett was yesterday nominated for a Best Actress Golden Globe (drama) for her lauded role in Todd Haynes’ 1950s drama Carol, in addition to a Screen Actors Guild nomination earlier this week. The movie itself, which also stars Rooney Mara and Sarah Paulson, led the field at Globes nominations with five nods across all categories.

Blanchett will be a familiar face to fans of other fantasy franchises, as she starred as the royal elf Galadriel in multiple Lord of the Rings and Hobbit movies by Peter Jackson.