Blanchett, an advocate for the Time's Up movement, spoke to Variety about Harvey Weinstein's behaviour towards her.

Cate Blanchett has detailed allegations of sexual misconduct she suffered at the hands of the disgraced Hollywood power figure Harvey Weinstein.

The Australian star, who has been a vocal supporter of the Time’s Up movement ever since allegations against Weinstein and other figures in the industry snowballed in October last year. However, in a new interview with Variety, she detailed her encounters with Weinstein, saying that she got “a bad feeling” from him.

Blanchett has starred in several Weinstein-backed films, including The Aviator and Carol, and was asked by the interviewer whether he had ever behaved inappropriately with her. She replied, “With me, yes… He would often say to me, ‘We’re not friends.’” 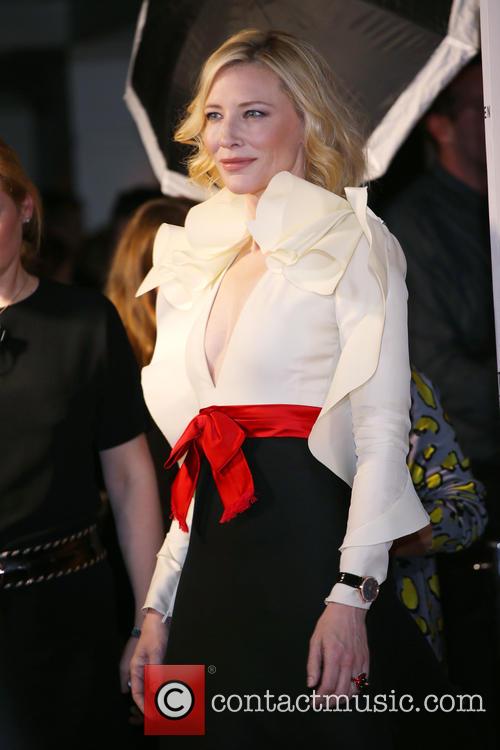 When she asked why Weinstein didn’t consider her a friend, the 48 year old replied, “I wouldn’t do what he was asking me to do.”

Weinstein is currently the subject of sexual harassment and assault claims made by more than 70 women, and is under a number of criminal investigations in both the US and the UK, as well as defending a number of civil lawsuits. He has maintained his innocence regarding all claims of non-consensual sex made against him.

However, Blanchett “hopes” that he will see jail time if convicted of the allegations. Continuing, she said that that Weinstein has “been held up as an exemplar because he’s unfortunately typical of certain men. I’m interested in those people being prosecuted. We have to set a legal precedent.”

“When legal precedent is set by people being actually convicted, then other people can benefit from that because those precedents have been set.”

Blanchett was also quizzed about the allegations about director Woody Allen by his daughter Dylan Farrow. Though she was named in an open letter by Farrow in the New York Times and criticised for staying silent, Blanchett asserted her previous position that she wasn’t aware of the allegations when she worked with him five years ago on Blue Jasmine.

“Obviously, Dylan Farrow has been living in a world of pain, and if the case has not been properly tried, then it needs to be reopened and go back into court, because that’s a place where those things get solved,” she said.