She'll be honoured at the London Film Festival's awards evening on October 17th.

The UK’s leading film agency, the British Film Institute, is to honour Cate Blanchett with a BFI Fellowship at this year’s London Film Festival.

The award – which shouldn’t be confused with the similarly named award bestowed by the BAFTA (British Academy of Film and Television Arts) – is a lifetime achievement recognition, given by the BFI’s board of governors for “outstanding achievement in film and television”. Previous recipients include Mike Leigh, Ralph Fiennes, Al Pacino, Tim Burton, Helena Bonham Carter and Dame Judi Dench. 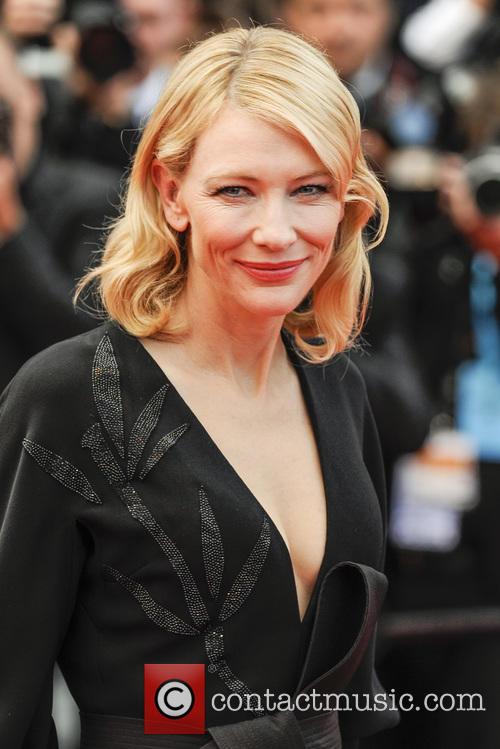 In a press release, the BFI praised the 46 year old Australian actress’s “mesmerising screen presence” which “has captivated audiences since her earliest roles”. She’ll be presented with the award at the festival’s awards ceremony on October 17th.

Blanchett has twice won Academy Awards, for her roles in Martin Scorsese’s The Aviator (2005) and Woody Allen’s Blue Jasmine (2014), on top of four other nominations for Elizabeth, Notes On a Scandal, Elizabeth: The Golden Age and I’m Not There.

Over the years, she has also received strong critical praise for parts in The Talented Mr. Ripley, The Curious Case of Benjamin Button, and the six combined Lord of the Rings and The Hobbit movies, following her breakout role in the aforementioned Elizabeth in 1998, playing Queen Elizabeth I.

“She has the rare gift of seeming utterly to inhabit the characters she plays and has an amazing ability to convey complex layers of emotion to stunning effect,” the Institute added in its praise.

It’s set to be a busy festival for Blanchett, as she has two films that are making their premiere – Carol and Truth. The former is an adaptation of romance novel ‘The Price of Salt’ by Patricia Highsmith, and the latter is a biopic about ’60 Minutes’ producer Mary Mapes, who risked her career to expose a story about then-President George W. Bush.