Cate Blanchett has decided to make the leap from screen star to scene setter, and has been handed her first script to kick star her career as a budding director. As initially reported by Deadline, the actress will make her directorial debut with the adaptation of Herman Koch's The Dinner, the Dutch writer's 2009 best-selling crime thriller. 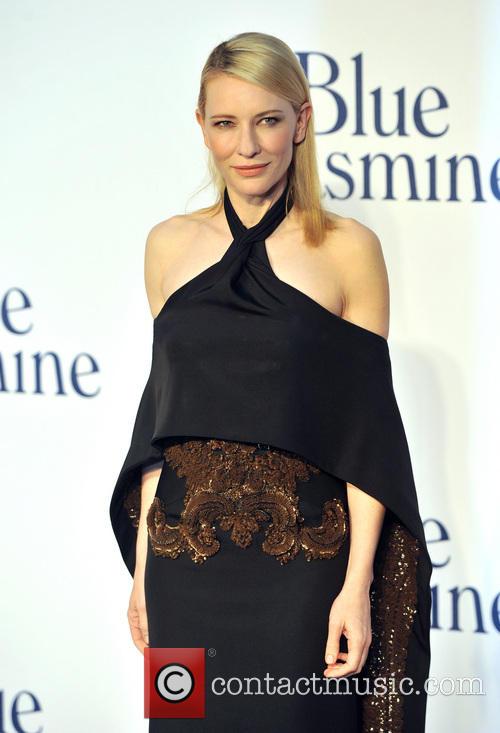 The Oscar-winner is making the move from actress to director

Oren Moverman (The Messenger) is in charge of writing the screenplay for the film, and Cotty Chubb is producing, with Eva Maria Daniels and Olga Segura serving as executive producers. The story itself covers the kidnapping of a child, and the lengths that a parent will go to in order to get their child back (much like the recently released Prisoners). With the script still in development, there has apparently been no advancements in finding a cast, which could mean Blanchett may be in talks to make an appearance in the film herself.

Whilst her sights may be set on directing in the future, Blanchett still remains one of the most celebrated actresses working today, and could well be in the thick of the upcoming awards season thanks to her performance in Woody Allen's latest film, Blue Jasmine. But as established as her acting credentials are, Blanchett hasn't been going easy on her preparation for directing.

Watch the trailer for Blue Jasmine

For the past five years, the Australian has served as co-artistic director of the Sydney Theatre Company with her husband, playwright Andrew Upton, and worked on a number of well-received stage productions. She has so far directed Blackbird, by playwright David Harrower and Joan Didion’s The Year Of Magical Thinking on stage and now feels ready to make the move from the theatre stands to behind a camera.

No word on when her directorial debut will reach cinemas