Cate Blanchett has admitted she ''cried'' into her beer over Woody Allen's hands-off approach to directing while making their new movie, 'Blue Jasmine'. 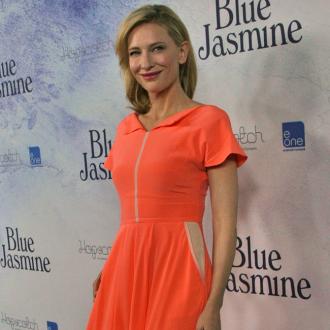 Cate Blanchett cried into her beer over Woody Allen's direction.

The actress worked with the iconic director - who is notorious for giving little advice and direction to his actors - on new movie 'Blue Jasmine', for which she is being tipped for a Best Actress Oscar, and she admits she and co-star Sally Hawkins found it difficult to adjust to Allen's hands-off approach.

She explained: ''He's not the boss; a lot of the direction is done in the writing ... Sally and I were crying into our beers the first few days because we thought we had no idea how to do this. But like everyone else, we wanted him to be happy because we have such a deep respect for him. Then you realise he's never going to be happy and you just keep moving forward.''

The 44-year-old star also revealed the director often challenged her when she tried to ask questions about scenes.

She told Deadline: ''If I had questions and brought them to him, he tried to pick them apart. I found him to be very forthcoming.''