Cate Blanchett stars as a rich New Yorker with a secret in the 1950s.

Cate Blanchett once again displays her alluringly majestic mystique in the forthcoming 50s romance 'Carol' - and we can't help but fall in love with her for it. Always one to add class and elegance to a movie, this Todd Haynes directed drama proves no different. 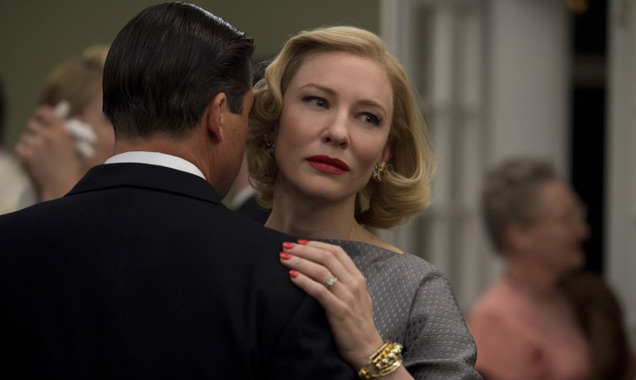 Almost echoing her role in Woody Allen's 2013 movie 'Blue Jasmine', in which she played a New York socialite with a passion for the finer things, a disastrous marriage and a dark secret, 'Carol' sees Cate Blanchett once again in New York - but this time it's 60 years earlier and she's a little more humble.

Fighting her way through a bitter divorce and struggling to maintain contact with her young daughter, Carol Aird meets a young store attendant named Therese Belivet (played by Rooney Mara) with whom she forms a deep attraction. It soon becomes clear why she's so in danger of losing her child, with laws surrounding sexuality discrimination still against the homosexual population. Not only this, but as her new friend becomes more involved in her life, the young woman becomes increasingly jealous of Carol's relationship with her best friend Abby.

Watch a clip from 'Carol' here:

Based on the 1952 book 'The Price of Salt' by Patricia Highsmith (who originally wrote the novel under the pseudonym Claire Morgan), 'Carol' is a stark look at life as a feminine, wealthy and well-to-do lesbian at a time where none of the former matter if the latter is true. Written with a mature outlook on relationships well before its time, it sees Blanchett in yet another emotionally complex and captivatingly profound role that will surely get her noticed yet again come awards season. 'I think the gift of working on something based on a Patricia Highsmith novel is that the interior life of the characters is so rich', says Blanchett. 'She's masterful at dealing with characters who acknowledge, in a way, that every adult has a secret.' 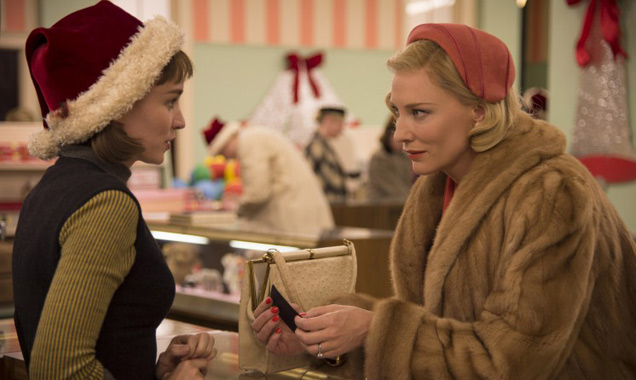 Rooney Mara stars alongside Blanchett in the upcoming romance

She landed her second Oscar last year after appearing in 'Blue Jasmine', and has since featured in some epic blockbusters, including George Clooney's 'The Monuments Men', Kenneth Branagh's re-working of Disney's 'Cinderella' and, of course, 'The Hobbit' series in which she reprised her 'Lord of the Rings' role as Galadriel. Among her upcoming projects are music drama 'Weightless' (which also co-stars Rooney Mara along with Natalie Portman, Michael Fassbender, Christian Bale, Ryan Gosling and other major movie stars) and the adaptation of Rudyard Kipling's 'Jungle Book: Origins' directed by Andy Serkis. 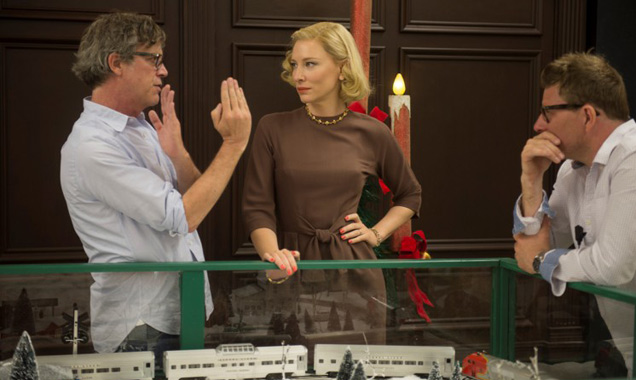 Cate Blanchett To Star In First Ever National Theatre Play 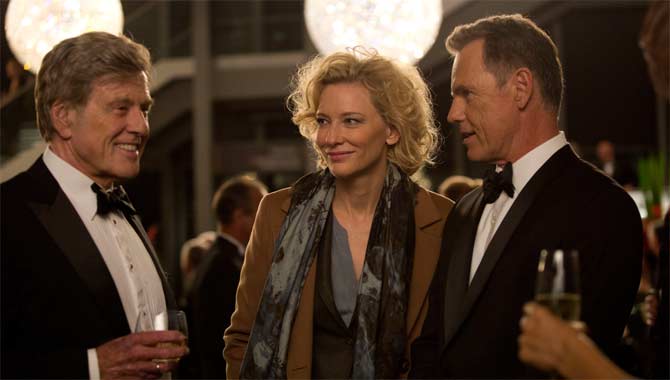 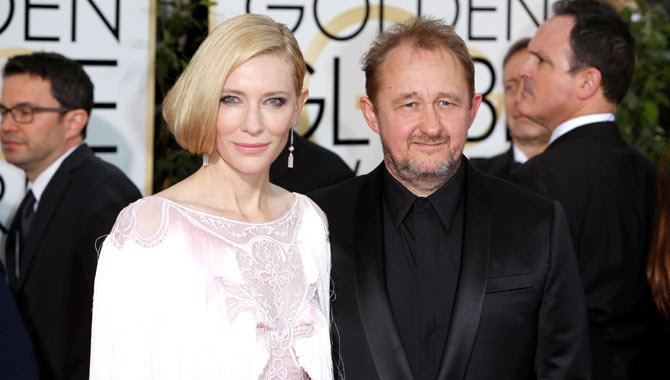