The Australian actress offered up a sincere tribute to her late friend.

Not everyone likes sitting through award ceremonies; some people find the speeches pretty dull and everything in-between mildly entertaining at best. But when a speech like Cate Blanchett’s comes along, it makes all minutes treading dishwater worth it. 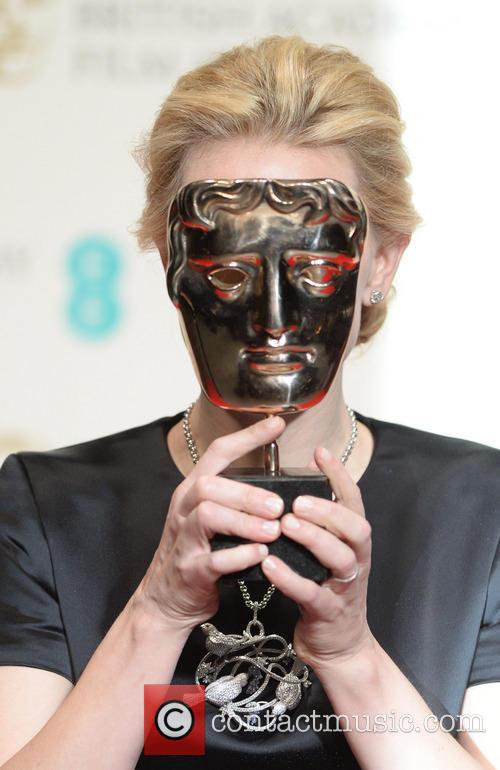 The Australian actress beat out considerable competition for the Best Actress nod, the award for which she dedicated to the late Philip Seymour Hoffman, who was found dead earlier this month due to a reported drug overdose.

And while Blanchett’s performance in the Woody Allen drama has made her favorite for pretty much every Best Actress award going, her candid speech in which she paid tribute to her old friend was somewhat unexpected, and somewhat beautiful, too.

Kicking off with a joke, Blanchett suggested her seat in row G was an indication that she hadn’t won, but the award location was never in doubt.

“I would like to dedicate this to an actor who has been a continual profound touchstone for me, a monumental presence for me who is now so sadly in absence. The late, great, Philip Seymour Hoffman,” she said in her acceptance speech.

"Phil, your monumental talent, your generosity and your unflinching quest for the truth both in art and in life will be missed - not only by me - but by so many people, not only in this room and the industry but the audiences who loved you so dearly," she added, before calling her friend a “b*stard”.

"You raised the bar continually so very, very high and I guess the only thing we can do in your absence is to try and raise it, continually through our work. So Phil, buddy, this is for you, you b*stard, I hope you're proud."

The speech was met with rapturous applause, and Blanchett enters the final Oscars stretch as clear favorite to take home the much-coveted Academy Award for Best Actress in a Leading Role. 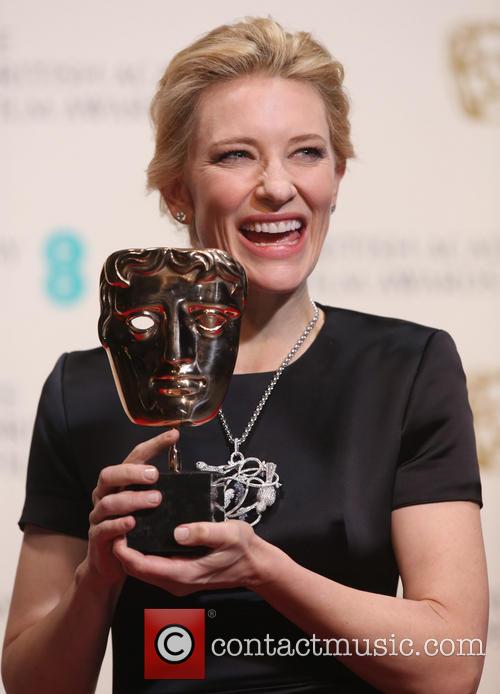