Blanchett has finally fulfilled her wish of having another child.

Congratulations to Cate Blanchett and husband Andrew Upton, who have just grown their family with one new member. The couple have adopted a baby girl, Edith Vivian Patricia Upton, according to The Daily Telegraph. The infant joins elder brothers Dashiell, 13, Roman, 10 and Ignatius, 6. 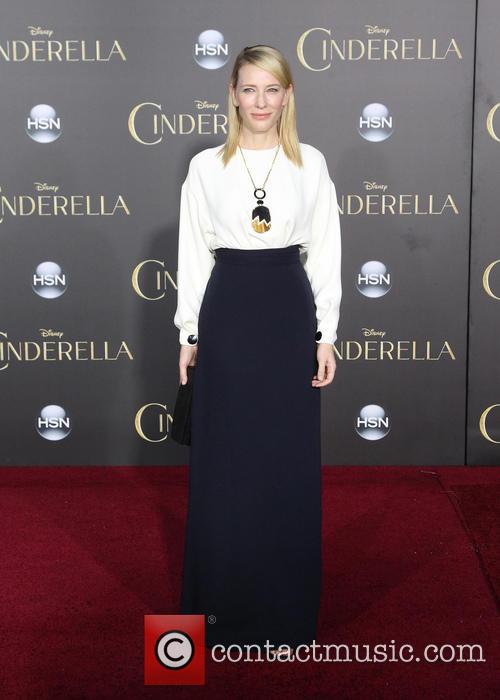 Congratulations to Mrs Blanchett and her family.

The baby is already being welcomed by Blanchett and Upton's circle, with DNA India reporting that the couple have already introduced Edith to family friends Russell Crowe and Chris Rock. Blanchett has spoken out previously about wanting to have more children with 49-year-old Upton.

"I'd love to have more children," she told InStyle a year after Ignatius was born.

"Just when, I don't know. But the thing is, we hadn't planned any of the others. They just popped out. So you shouldn't overplan these things. If it happens, it would be great."

More: Cate Blanchett Adopts a Baby Girl with Her Husband

The couple are reportedly planning to move from Sydney to the US when his term as artistic director at the Sydney Theatre Company ends later this year. News of the new family member was first reported by Women's Weekly, an Australian mag.

But just because Blanchett has been gearing up for the new baby, doesn't mean that she's been slacking off career-wise - not at all. Blanchett can next be seen on the big screen in Disney's Cinderella. The 45-year-old actress won her second Academy Award last year: best actress for Blue Jasmine.