Cate Blanchett Adopts A Baby Girl With Her Husband

It's the double Oscar winner's fourth child, and first daughter after having three boys.

Cate Blanchett has become a mother again with the news that she’s adopted a baby girl with her husband Andrew Upton.

The 45 year old actress is already a mother to three boys – Dashiell John (13), Roman Robert (10) and Ignatius Martin (6) – with her husband, who is an artistic director of the Sydney Theater Company. 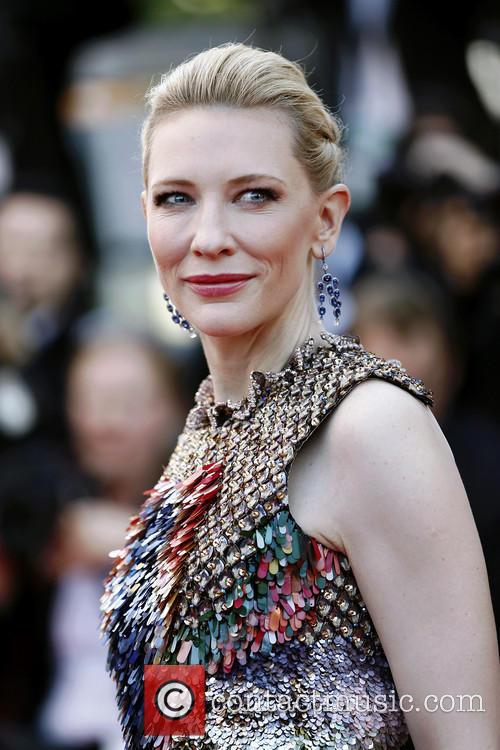 Cate Blanchett has become a mother for the fourth time

The news was first reported on Friday morning by Australian publication Women’s Weekly and then confirmed to UsWeekly by Blanchett’s representative Lisa Kasteler. In a short statement, she said “The Upton family have adopted a baby girl. No further details will be provided.”

The baby’s name has not been confirmed, although Women’s Weekly reported that she is called Vivienne. According to the same report, Blanchett has been seen with the baby while doing the school run this week.

In the past, the two-time Oscar winner has spoken of her desire to add to her family, despite her and her husband’s busy schedules. A year after their third son was born, she said: “I would love to have more children.”

“Just when, I don't know. But the thing is we hadn't planned any of the others, they just popped out,” she said. “So you shouldn't over-plan these things. If it happens it would be great.”

Earlier this week, Blanchett had been in the United States doing promotional work ahead of the release of Cinderella, a re-boot of the classic fairytale starring ‘Downton Abbey’ actress Lily James in the lead role. Blanchett is to play the role of her evil stepmother.

She told ‘Good Morning America’ that she took some persuading to sign on for the job, on the grounds that the central character is too “passive”, but that she was pleased to have taken it and that playing a villain was “fantastic”.

More: Lily James admits Cinderella is not ‘swept off her feet’ in live action re-boot