Cat Deeley has tied the knot to Patrick Kielty in Rome, Italy, in small private ceremony attended by closer family and friends.

Cat Deeley has tied the knot to Patrick Kielty.

The 35-year-old presenter wed the Irish funnyman in Rome, Italy, last weekend in a small private ceremony which was attended by their close family and friends.

Cat wore a ruffled dress and had flowers in her hair for their nuptials, which comes after the pair went public with their relationship five months ago.

A wedding photo of the couple - who live together in a £1.7 million Beverly Hills mansion and have been friends for more than a decade - has been posted online and shows the pair looking happy as they celebrated their big day at their wedding reception.

Patrick - who has previously dated a number of beautifies including TV presenter Amanda Byram - denied last month that he'd popped the question to Cat, but speculation continued after she was spotted wearing a ring on her engagement finger at a party prior to the 'Primetime Emmy Awards'. 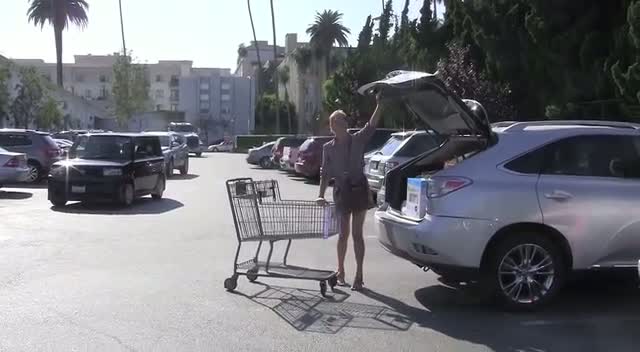 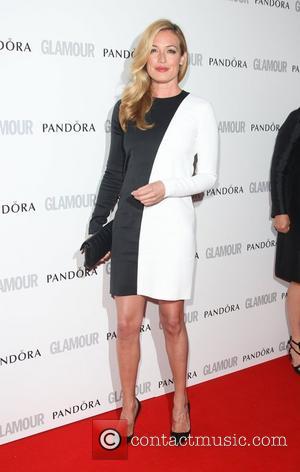