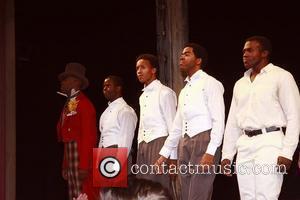 Newly-reunited British rockers Cast are asking fans to help fund the recording of their new album.
The band, fronted by former The La's star John Power, have reformed after nine years for a U.K. tour this month November (10) to mark the 15th anniversary of their debut release All Change.
The musicians hope to follow up the shows with a new album, but without a major record deal in place they have resorted to raising funds through the Pledgemusic.com website, which allows fans to fund their favourite artists in return for gifts such as signed CDs.
The band will donate a portion of the money raised to homeless charity Shelter. 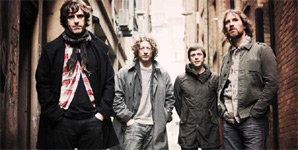 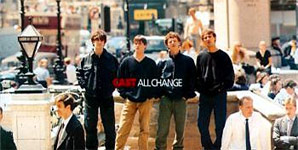