In a truly tragic turn of events actor Pierce Brosnan has lost his daughter, Charlotte, to ovarian cancer - the same disease that took her mother.

Pierce Brosnan, the dashing former James Bond, has announced the death of his daughter, Charlotte Emily, after a three year battle with ovarian cancer. In a statement to People magazine, Brosnan announced: "On June 28th at 2pm my darling daughter Charlotte Emily passed on to eternal life, having succumbed to ovarian cancer. She was surrounded by her husband Alex, children Isabella and Lucas and brothers Christopher and Sean. Charlotte fought her cancer with grace and humanity, courage and dignity. Our hearts are heavy with the loss of our beautiful dear girl. We pray for her and that the cure for this wretched disease will be close at hand soon. We thank everyone for their heartfelt condolences." 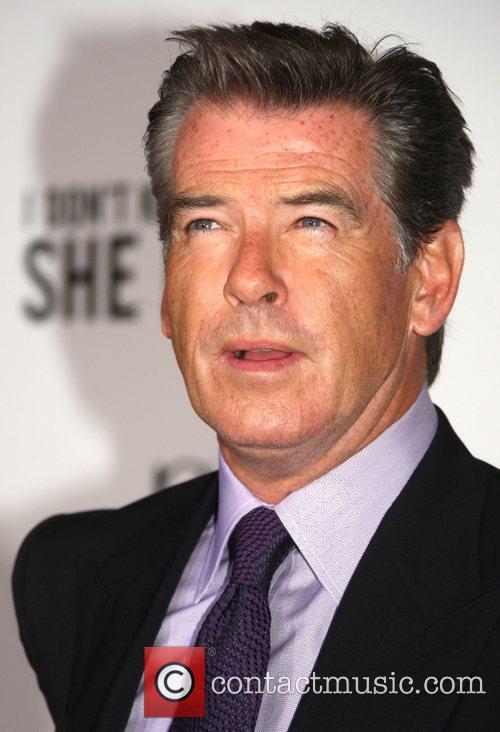 James Bond Actor Pierce Brosnan Is Coping With The Loss Of His Daughter Charlotte To Cancer.

41 year-old Charlotte was Cassandra Harris' daughter - who starred in movies before her death in 1991 such as For Your Eyes Only (1981) and The Greek Tycoon (1978). She married Brosnan in 1980 and he adopted her children, Charlotte and Christopher, after their father Dermot Harris died in 1986. After his first wife's death, Brosnan married journalist Keely Shaye Smith 10 years later in 2001. Charlotte followed in her mother and father's footsteps by becoming an actress, starring in The Disappearance of Kevin Johnson (1996), but her career was punctuated by spells in rehab for cocaine abuse and depression, according to The Sun.