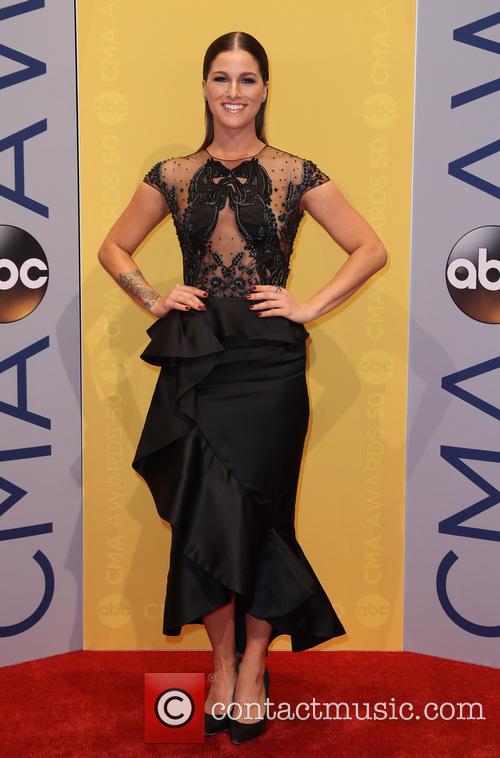 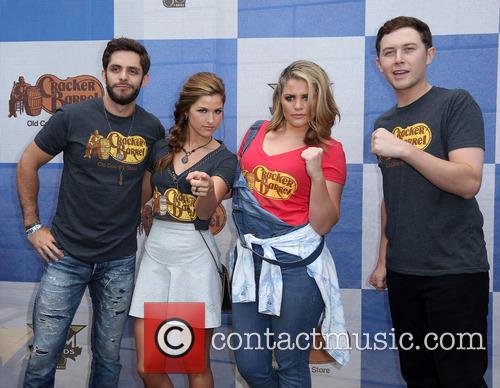 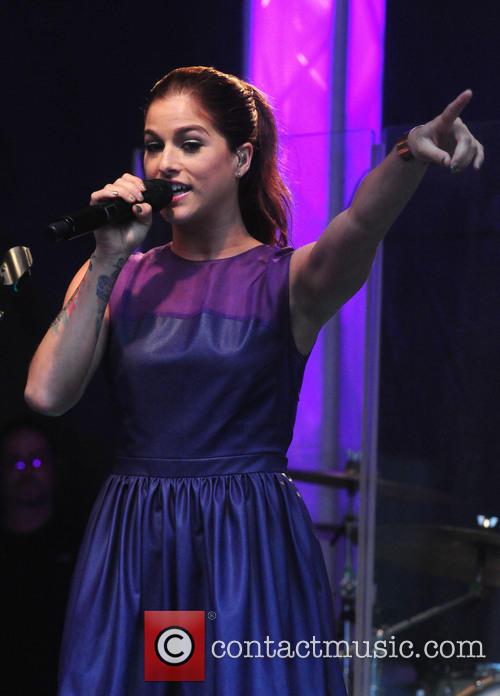 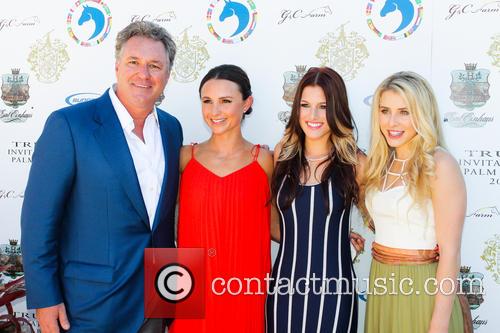 By Jack de Aguilar in Lifestyle / Showbiz on 20 December 2012

Following her victory in The Voice, Cassadee Pope probably doesn't need any encouragement to believe in herself, but if she does, then Blake Shelton is her go to guy. The team leader and star mentor has issued a glowing reference for the 23-year-old, People reports.

"That's what makes an artist," Shelton praised her after the results were announced Tuesday night. "We are never satisfied. But I hope she's really happy that she won. I would love to do the pop/rock thing, but I know that I gained some amazing country fans and I know how hard it is to get into that world," the Florida native said. "I'd love to add a country music element to it a bit. I used to cover country music when I was a kid and it's stylistically part of my voice somehow.

As a 'Voice' winner, Pope earns a record contract with Universal Republic in her victory, as well as a multitude of fans to springboard her career from. "She's got a lot of options," Shelton added. "She's adored by rock fans, pop fans, country fans. She connects with a lyric the way few people can. The door is wide open." Season 4 of The Voice premieres March 25, 2013, with Usher and Shakira joining Shelton and Adam Levine as team leaders.

A Week In News Feat: Scarlett Johansson Hacker Behind Bars, Zooey Deschanel Back On The Market, And Django Unchained Reviews Prove Tarantino Still Has It!

Hackerazzi! Scarlett Johansson and Mila Kunis received news they wanted to hear this week, as hacker Christopher Chaney was sentenced to 10 years behind bars. The 35-year-old was convicted of illegally accessing the email and phone accounts of over 50 celebrity names.

Pope Finds Her Voice: Congratulations are in order this week for Cassadee Pope, who beat out Terry McDermott to win the third season of The Voice. Pope, of Team Blake, will release her debut album in 2013!

Continue reading: A Week In News Feat: Scarlett Johansson Hacker Behind Bars, Zooey Deschanel Back On The Market, And Django Unchained Reviews Prove Tarantino Still Has It!

Cassadee Pope - I Am Invincible Video