Wilson and her husband David Caspe have become parents to a second baby boy, named Henry, a month early.

‘Happy Endings’ actress Casey Wilson has become a mother for the second time, welcoming a baby boy named Henry into the world with her screenwriter husband David Caspe.

The happy news was announced via Wilson’s own podcast Bitch Sesh on Thursday (August 24th). 36 year old Wilson was taken rather by surprise by Henry’s arrival, one month before the due date, but mother and baby are doing “perfectly fine”.

The podcast’s co-host Danielle Schneider told listeners: “Our dear friend Casey Rose Wilson Caspe has given birth to a little baby boy while we were recording the podcast. You guys this is so exciting!” 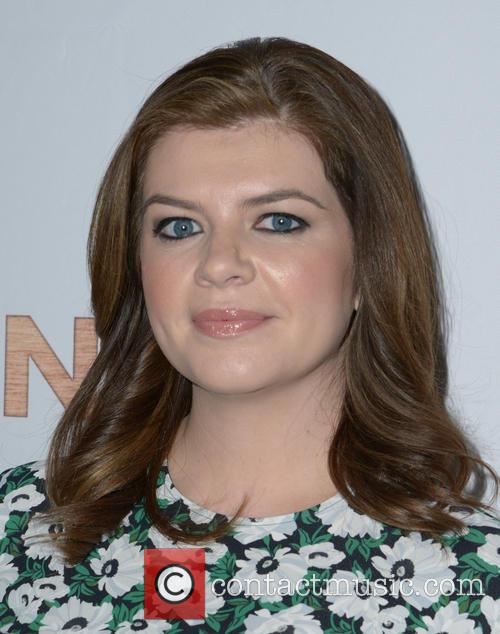 Casey Wilson has become a mother for the second time

Casey’s father, Paul Wilson, was also on the show, sharing that “the baby is a month early but perfectly fine. You would love this, because Casey is there, and they go, ‘Okay, push three times and this baby is coming out,’ and she goes, ‘Wait, bring me my make-up bag!’”

Casey and her 38 year old husband are already parents to 22 month old son Max, admitting that she frequently found being pregnant to be very difficult.

“Some big news on my end, which is that I am pregnant again,” the former Bride Wars star announced on her podcast back in March this year, saying that she was expecting once again. “I’m so excited,” she continued. “I was feeling so sick for about a month, but now I’m… not feeling great.”

She told People magazine a couple of months ago that she had been absolutely certain that she was expecting a girl. “Everybody did!” she said. “It’s amazing the confidence that friends and strangers will have when they come up to you and are like, ‘That’s a girl.’ And I believed them! I was quite off, but I’m very excited.”

More: Casey Wilson reveals she struggled a lot during her first pregnancy [archive]