The 33 year-old actress revealed how she met and fell in love with her husband in an essay titled 'Yes, I Slept With My Boss.'

Many people, not just celebrities, would rather not share if they have had any sexual relations with their work colleagues, but for American actress Casey Wilson she is more than happy to recall the time she slept with her boss. 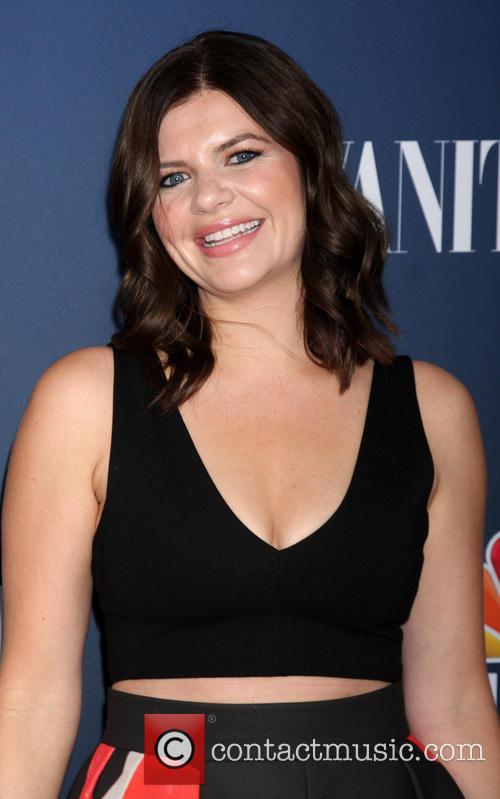 Wilson wrote a funny essay titled 'Yes, I Slept With My Boss'

In fact, the former 'Happy Endings' star is so thrilled with her sexual endeavour, she wrote a rather funny essay, titled 'Yes, I Slept With My Boss,' for Cosmopolitan that details how herself and the creator of the ABC comedy David Caspe first met, and eventually fell in love.

"I have always been attracted to men with "power," despite the fact that the guys I usually dated were by turns: a poet, a magician named Ashley, and a dog walker," Wilson rwrote. "This all changed when I was cast as Penny Hartz on an ABC sitcom called Happy Endings and I met the show's creator and boss, David Caspe."

"David was cute and funny and above all else, kind," she continued. "I was head over heels for him, but I think we're all in agreement that sleeping with your boss isn't a great color on anyone. It's a horrible idea. A cry for help at best that usually results in a drunken office party debacle that gets retold years after you've been sent home clutching your belongings in a paper bag."

However, due to her self-confessed "low dignity/high confidence," Wilson decided to continue to try and woo her future husband, even though he initially didn't reciprocate her pursuit. 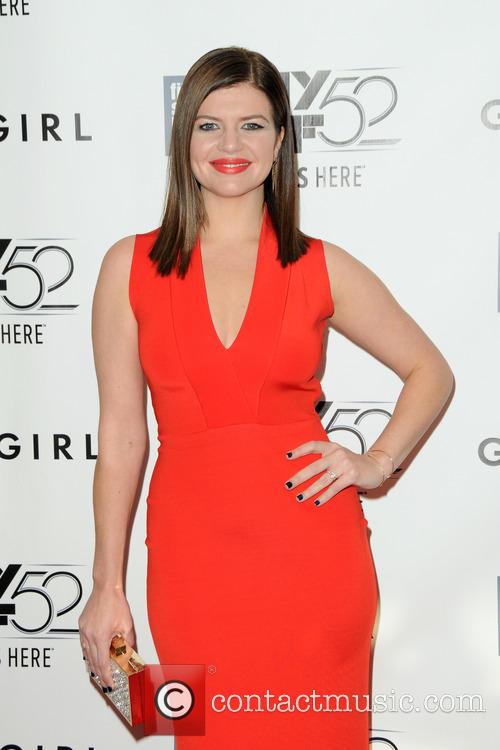 "Finally, one drunken night he turned to me and said, 'If we didn't work together we could French kiss,'" she recalled. "I thought he was kidding and leaned on in (Sheryl Sandberg would be so proud) but he was dead serious. He had been given a stern mandate to 'never date the actresses.' And while those are wise words for everyone to live by, I was crushed. Where was this 'casting couch' I had been so stringently warned about?! But he was not having it. Which made me like and respect him even more."

"Maddeningly enough, I had to wait for David to be ready," the 33 year-old wrote. "I'll never forget the romantic night over dinner with coworkers at Benihana when David turned to me and said he was finally ready to give it a try. At this point we had over a year of friendship under our belts and the mutual respect that comes from working together on our sides. We started dating and a year-and-a-half later, we were engaged."

The happy couple tied the knot this past May in an intimate ceremony that took place in Ojai, California. "So, yes. I slept with my boss," she concluded, "But I also married him. So that makes me his boss. Destiny fulfilled."