Many are comparing the treatment Affleck is afforded to that of Nate Parker, whose Oscar hopes were severely damaged when historic sexual assault allegations were brought back into the spotlight.

Casey Affleck, the star of Manchester By the Sea and favourite to be a nominee for the Best Actor Oscar later this year, is facing the possibility of coming under scrutiny regarding historic sexual harassment lawsuits as awards season heats up.

Having triumphed at the Golden Globes in the same category on Sunday (January 8th), the 41 year old actor – younger brother of fellow Hollywood star Ben – appeared to allude to the matter in his acceptance speech.

“It’s my kids who give me permission to do this because they have the character to keep at bay all the noise that sometimes surrounds people who live publicly," he said. 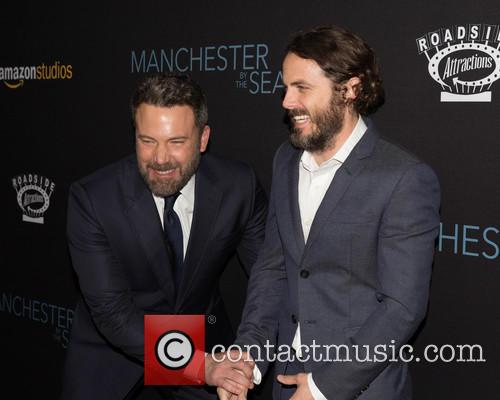 Affleck was hit with two sexual harassment lawsuits back in 2010, when producer Amanda White and cinematographer Magdalena Gorka sued over alleged offences that took place during filming of mock-documentary I’m Still Here.

White accused him of physically groping her when she rejected his advances, and referring to women as “cows”, while Gorka said she was subjected to a “near daily barrage of sexual comments, innuendo and unwelcome advances” from Affleck and other members of the crew.

The civil lawsuits were settled out of court for undisclosed sums of money, but the New York Times has thrust the incidents back into the spotlight in an article comparing his treatment, as a white male, to that of African-American star Nate Parker, who many feel has been railroaded out of contention this awards season for directing and starring in his slave-revolt epic Birth of a Nation.

Parker, 37, was accused and acquitted of raping a fellow student at Penn State University nearly two decades ago, an incident that was thrown back into the spotlight last year when his accuser committed suicide.

Affleck has already addressed the situation in an interview with the New York Times back in November. “It was settled to the satisfaction of all. I was hurt and upset — I am sure all were — but I am over it,” he said.

More: Nate Parker "devastated" after suicide of the woman who accused him of rape 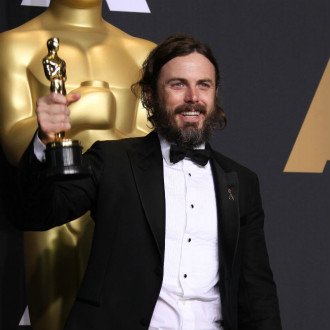