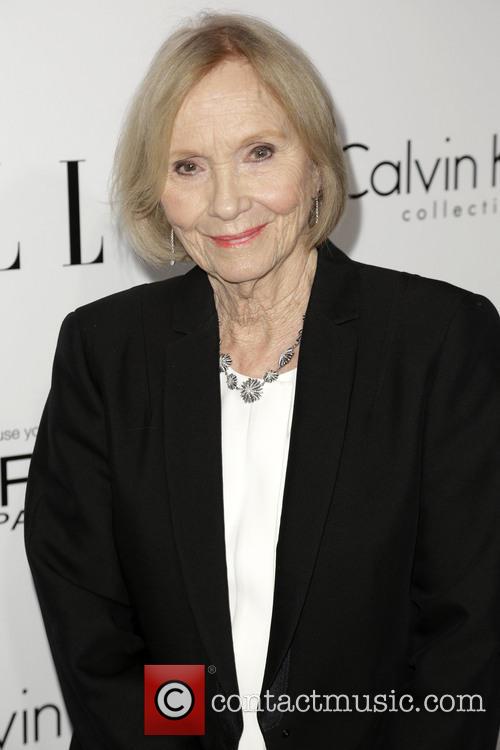 What If Cary Grant Had Played James Bond?

James Bond fans across the globe are celebrating 007's 50th anniversary today (October 5, 2012), though it's worth remembering that the quintessentially British franchise could have been a very American affair, had Bond producer Albert Broccoli had his way.

As The Guardian's Amanda Holpuch writes, Hollywood icon Cary Grant - best known for 'North by Northwest' - was urged by the producer (also his close friend and best man) to take the role. Despite his English heritage, it's unlikely that British audiences would have taken to Grant as Bond and the role eventually went to the Scotsman Sean Connery, who played the role with aplomb. Bond producers have since chosen Australian, English, Welsh and Irish actors to fill the role, though we shouldn't rule out an American slipping into the tuxedo in the near future. Will Smith had reportedly been close to the role before Daniel Craig took it on, and the heavy American-accented Christian Bale was also tipped to play 007. Australian star Sam Worthington is currently the bookies favourite to land the part after Craig hangs up his shiny black shoes, though it's likely that Michael Fassbender will be a key target for Bond producers. The 'Shame' star was born in German, grew up in the Republic of Ireland and now lives in London.

Anyway, before we start speculating on Craig's replacement, the actor stars in Sam Mendes' 'Skyfall' which hits cinemas on November 9, 2012. 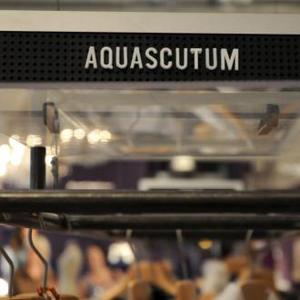 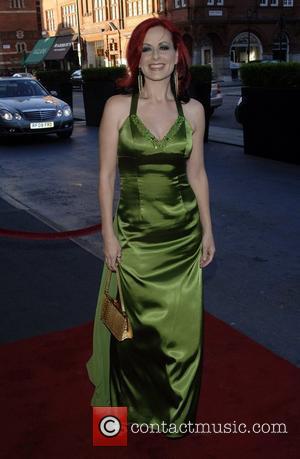