Beloved voice actor, Clay Martin Croker, has died aged 54. Best known as the voice of both Zorak and Moltar on Cartoon Network programme 'Space Ghost Coast To Coast', the star laid the foundations for what would end up being the popular alternative network 'Adult Swim'.

The news was reported by rapper MC Chris and Adult Swim creative director Jason DeMarco. Details on the reason for Croker's death remain unknown but it was seemingly a shock to both Chris and DeMarco; Chris spoke of the "sudden" nature of the event, while DeMarco described his passing as "unbelievable". 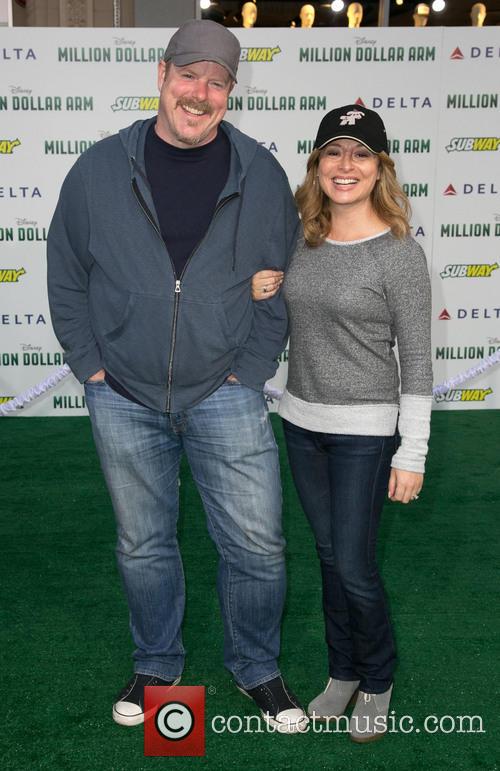 Bubbles, Blossom, Buttercup! Everything You Need To Know About The 'Powerpuff Girls'

Three little ladies who could kick some serious ass, welcome back 'Powerpuff Girls'.

From 1998 to 2005, the ‘Powerpuff Girls’ were the Cartoon Network’s diminutive superheroes, who dished out plenty of wide eyed punishment to unsuspecting villains in Townsville. Now the series is set to return to the station in 2016, rebooted for a whole new generation. But if you’re unfamiliar with Bubbles, Blossom and Buttercup, or if you’d just forgotten about them (how?) here’s a brief history of the littlest ass kickers in town.

The ‘Powerpuff Girls’ first kapow-ed their way on to the Cartoon Network in 1995 as part of their ‘World Premiere Toons series’. The show was created by Craig McCracken, who had first conceived the characters years earlier while studying at the California Insittue of the Arts. McCracken had produced a short entitled 'Whoopass Stew', starring the crime fighting Whoopass Girls, which he’d submitted to the Cartoon Network. The station loved the concept but felt the name was a little inappropriate for younger viewers. Thus the Whoopass Girls became the 'Powerpuff Girls'.

Continue reading: Bubbles, Blossom, Buttercup! Everything You Need To Know About The 'Powerpuff Girls' 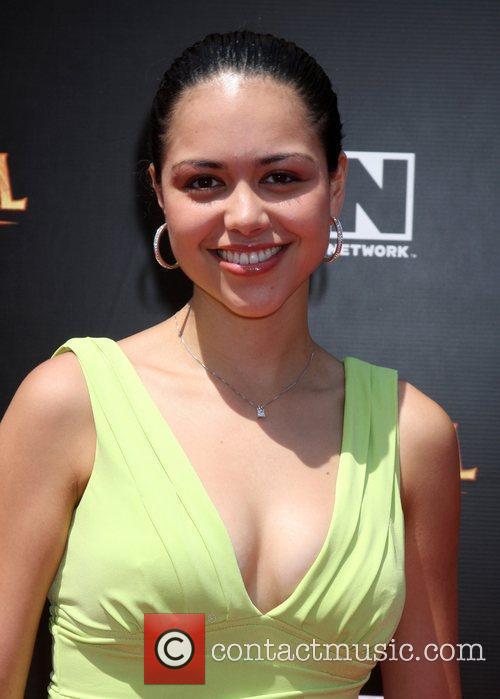 Bubbles, Blossom, Buttercup! Everything You Need To Know About The 'Powerpuff Girls'