The little one is named London, after Daly’s grandmother and she joins big brother Jack and big sister Etta. Apparently it’s baby season at The Today Show. London’s birth follows Savannah Guthrie’s daughter Vale Guthrie Feldman. Vale took her first breath on August 13. So basically, if these two don’t end up as BFFs, the world does not make sense.

Congratulations to all the happy parents on The Today Show and all the other parents, who are celebrating today. By now, Siri and Carson have more than enough experience in the parenting department and some excellent play date opportunities. 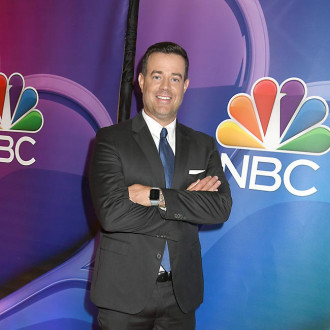