Kym Karath, who played Gretl Von Trapp in the 1965 film, has left thoroughly unimpressed by the Carrie Underwood-led performance

The live performance of The Sound of Music, aired on NBC earlier this week, was met with a mixed reception from audiences at home and critics alike, however the harshest piece of criticism may have been reserved until now. According to TMZ, one person was left particularly distraught after seeing Carrie Underwood's interpretation of Maria, with Kym Karath branding the performance as being "painful to watch." 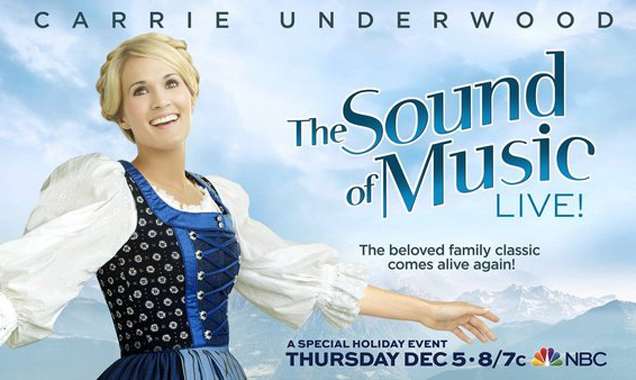 Underwood struggled to win everyone over wieth her performance

Karath portrayed Gretl Von Trapp in the original 1965 movie version of the Rogers & Hammerstein musical and when she and former co-star Charmian Carr (who played Liesl Von Trapp) met up to watch the NBC live show this week, neither were expecting to be disappointed so thoroughly by the latest version of the production. Taking to Twitter, Karath said she was left "mystified and disappointed" by the remake, being particularly let down by Underwood's sub-par performance.

"Mystified & disappointed so far by SOM special. So far only happy with Stephen Moyer," she tweeted, referring to the True Blood actor's portrayal of Captain Von Trapp, portrayed by Christopher Plummer in the 1965 film. She followed up her initial tweet with "Must admit some scenes are actually painful to watch," before taking direct aim at Underwood. She tweeted, "Love Carrie Underwood but this role is just not right for her. She is lovely her voice is beautiful but acting is wrong."

Charmian & I after the screening. pic.twitter.com/kMFZSoUOz9

This might be yet another bit of poor publicity for the NBC stage show, but on the plus side the production did prove to be a major ratings hit for the network, drawing in an average 18.5 million viewers throughout. On the back of this ratings success, don't be surprised to see a renewed interest in these types of shows come Christmas 2014. 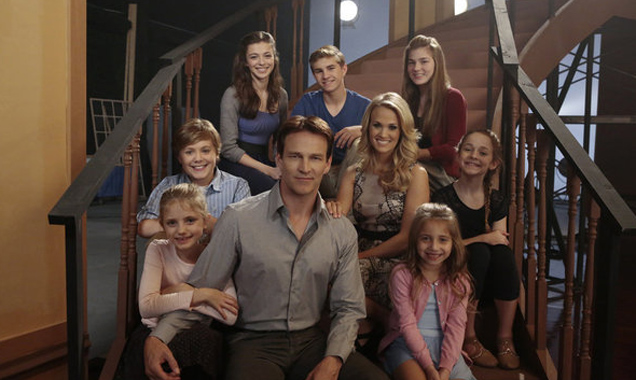 These lot weren't a patch on the original cast, apparently