Carrie Underwood, appearing on 'Today' on Friday 26th September, said she still feels "kind of weird" about her pregnancy but that's she's "really excited" to be a mum.

Carrie Underwood announced she was pregnant at the beginning of September but the former American Idol contestant still can't believe she's going to be a mum! 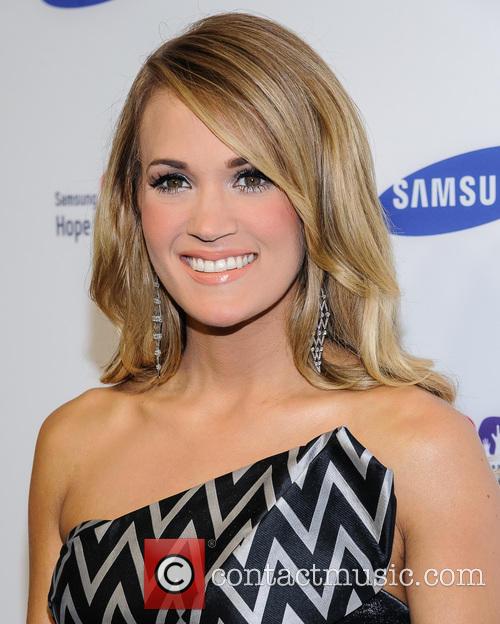 Carrie Underwood explained how she was feeling about her pregnancy on Today.

The 31-year-old singer announced she was expecting her first child with husband Mike Fisher on 1st September via Instagram. Underwood uploaded a cute photo of her two dogs - Ace and Penny - dressed in "I'm going to be a big brother" (and sister in Penny's case) t-shirts.

Underwood and 34-year-old Fisher, a professional hockey player, began dating in 2008 and became engaged the following year. The couple wed in 2010 in a lavish Georgia ceremony. Now they're expecting their first child together and Underwood is still trying to cope with her luck and excitement.

Speaking on the Today show about her pregnancy, on Friday (26th September), Underwood said she's finding the whole experience unreal. She said "It's still kind of weird, to be honest. Sometimes I'll be with my husband, and it's like, 'I'm going be a mom. You're going be a dad. Is this real life?' But we're really excited."

As for parenting advice, Underwood knows exactly where she'll go. Underwood said she has a "wonderful mother" and hopes to be just like her. She stated "I have a wonderful mother. If I can be even a little bit like that I think we'll be good."

Underwood may be pregnant but she's certainly not ready to start maternity leave and was on the Today show to promote her new album. Underwood's Greatest Hits album is released on December 9th and she promises her upcoming single 'Something in the Water' is "uplifting" and "joyous". 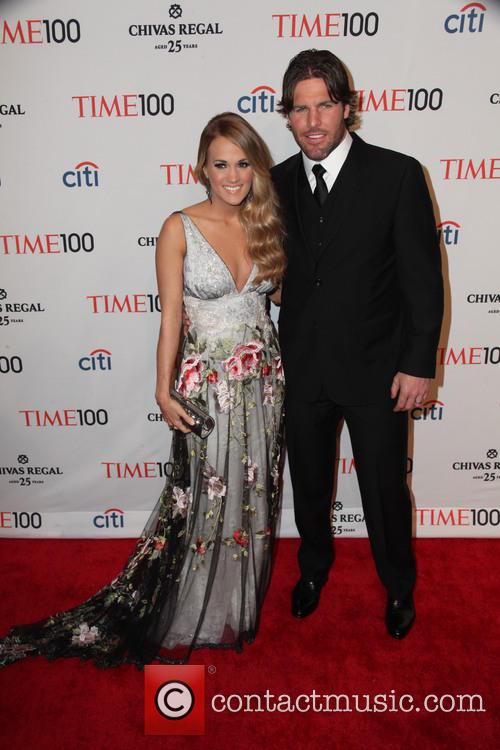 Carrie Underwood and Mike Fisher are expecting their first child together.