Carrie Underwood On Oklahoma Upbringing "I Was The Accident"

Carrie Underwood is happy to admit she was "the accident" in her family. 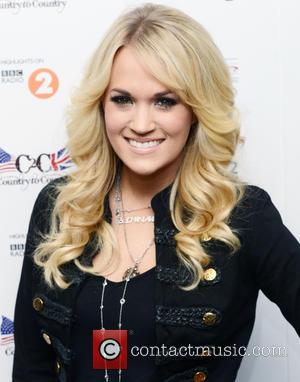 Carrie Underwood, the 30-year-old country star, covers the June issue of Marie Claire wearing a Burberry Prorsum swimsuit with a price tag of $1,195! In the accompanying interview, Underwood opened up about life growing up in Oklahoma and her current home life with hockey pro husband Mike Fisher.

"I'm not a mushy person at all. We were never a huggy family. Or a 'let's talk it out' family. Technically, I have siblings, but they are quite a bit older than me. I was the accident, so I have the only-child syndrome going on," she explained. Underwood, who won American Idol in 2005 and went on to become one of America's biggest country stars, said of her rise to fame, "At the beginning of my career, I used to have panic attacks. People were touching me, screaming - it made me really nervous. In public, I just get nervous. It's a physical reaction, feeling like the walls are closing in.The fans are great. It's not their fault. I don't ever want to come across as ungrateful. But on my end, it is hard for me to process because I am still just me."

As for starting her own family, the singer said she doesn't feel old enough to have children yet, admitting, "I know I am mature. But being responsible for another human?" 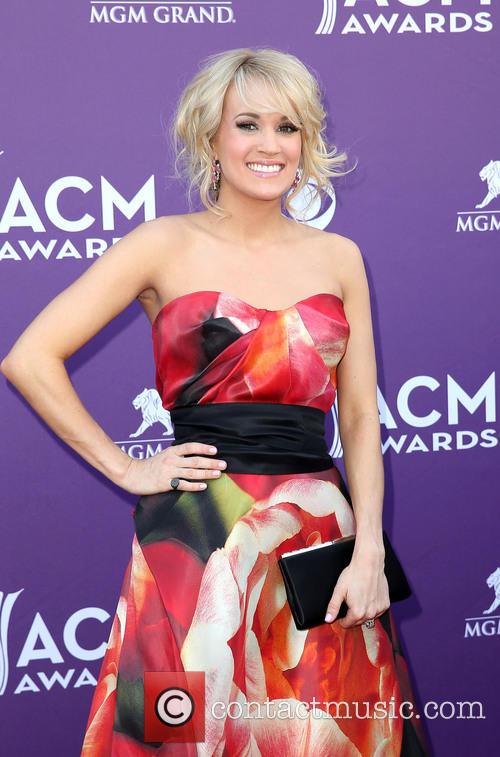 Carrie Underwood At The ACM Awards