Underwood performed 'Yesterday' during a tribute section at the Emmy's on Sunday (22 Sept.) night, and promptly suffered a backlash online

Carrie Underwood was introduced to the stage by Don Cheadle at last night's 65th Annual Emmy Awards in what was supposed to be a moving tribute to the stars that we have lost over the past year, whilst also celebrating the 50th anniversary of the death of former-President John F. Kennedy and the first appearance on the Ed Sullivan Show by The Beatles. As moving as the whole thing was supposed to be, there were plenty of people who thought otherwise, and the singer promptly received heaps of criticism following her performance. 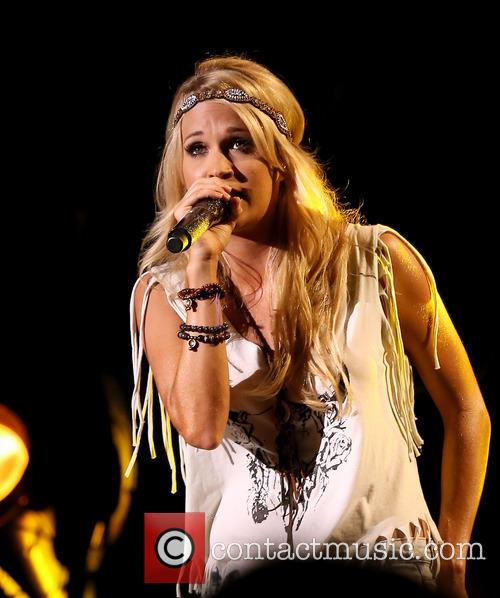 Carrie Underwood was "off key" in her performance

Cheadle introduced a montage of news clips and archive footage from the 1960s featuring the presidency of JFK and his assassination, as well as clips from the height of Beatlemania. Underwood then took to the stage to give her own version of one of the Fab Four's most famous tracks, but as far as a great number of Twitter users were concerned, the clips of the Kennedy assassination wasn't the only murder that occurred on the night.

One of the main complaints from social media users was that Underwood was off-key, and her performance was completely unnecessary; unfitting for a tribute to two of the biggest events of the 1960's. Among those who couldn't fathom what was happening on stage were Conan writer Sean O'Connor and Denver anchor Jeremy Hubbard, who were both convinced that they had seen an attempted murder take place on the television.

Underwood wasn't the only one who whipped up criticism on the night, as the show itself was oft-complained about for being overly-long, boring and much more morbid than necessary as the show concentrated largely on tributes to recently deceased TV stars. 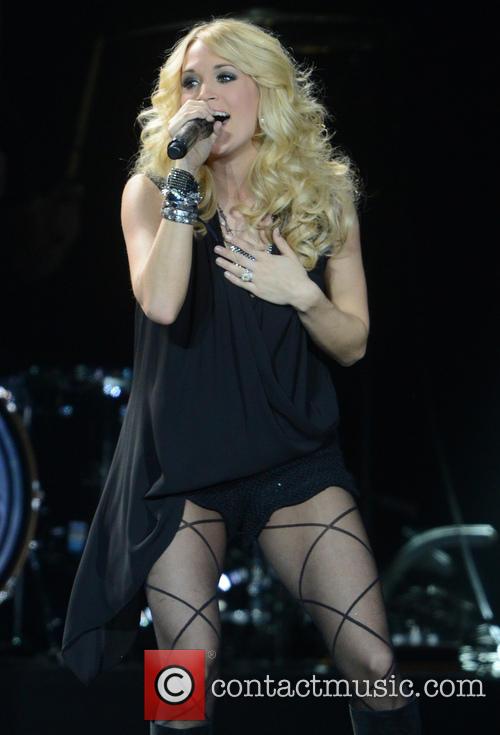 Her performance was not met with unanimous warmth