Return Of The Jedi Cast Reunite For 30th Anniversary 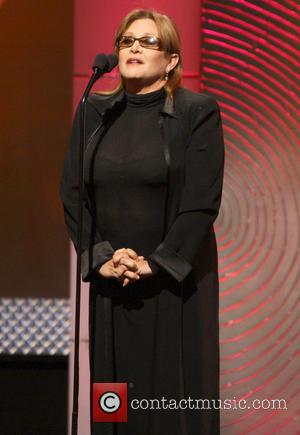 Carrie Fisher and Mark Hamill reunited with the cast of Star Wars Episode Vi: Return Of The Jedi to mark the film's 30th anniversary at a fan event in Germany on Thursday (25Jul13).

The cast thrilled fans by reuniting on the first day of the event, but Harrison Ford was notably absent from the line-up.

Davies said of the movie, "For me, it was the beginning (of my career). It was the most amazing experience. I never thought we'd be celebrating that film 30 years on."

The reunion was dominated by talk of the new Star Wars movie, which J.J. Abrams will begin filming in the U.K. next year (14). Daniels, who played android C-3Po, hinted he may be reprising his role in the upcoming blockbuster after recently meeting with creator George Lucas.